A photographic exhibition on Piacenza, set up in the rooms of Palazzo Farnese by the Silvia Romagnoli Alquindici Arte Contemporanea Gallery, under the patronage of the Municipality of Piacenza, entirely deigned to its monuments, architectural treasures and its most representative places reinterpreted by the lens and the artistic genius of Francesco Vitali. Not just a photographic exhibition, but a suggestive and fascinating gallery of images taken out of context and made unique through an alchemy of digital elaborations able to create a sort of mirroring of the immortalized object. Images that, thanks to this artistic technique elaborated and refined over time by Francesco Vitali, seem to offer the observer also the “third dimension” of which photography is scientifically an orphan.

“… Francesco Vitali – as the journalist Roberto Mutti wrote in the presentation of the exhibition catalog – remains essentially faithful to photography, which in his works is ultimately recognizable as such, but which is now somewhat revitalized, Reinvigorated, pushed towards other visual horizons It is as if he had reappropriated that sense of wonder he felt in the nineteenth century those who looked for the first time a photographic image, how many brought to the eye that small metal tube of the kaleidoscope, to remain enchanted”. 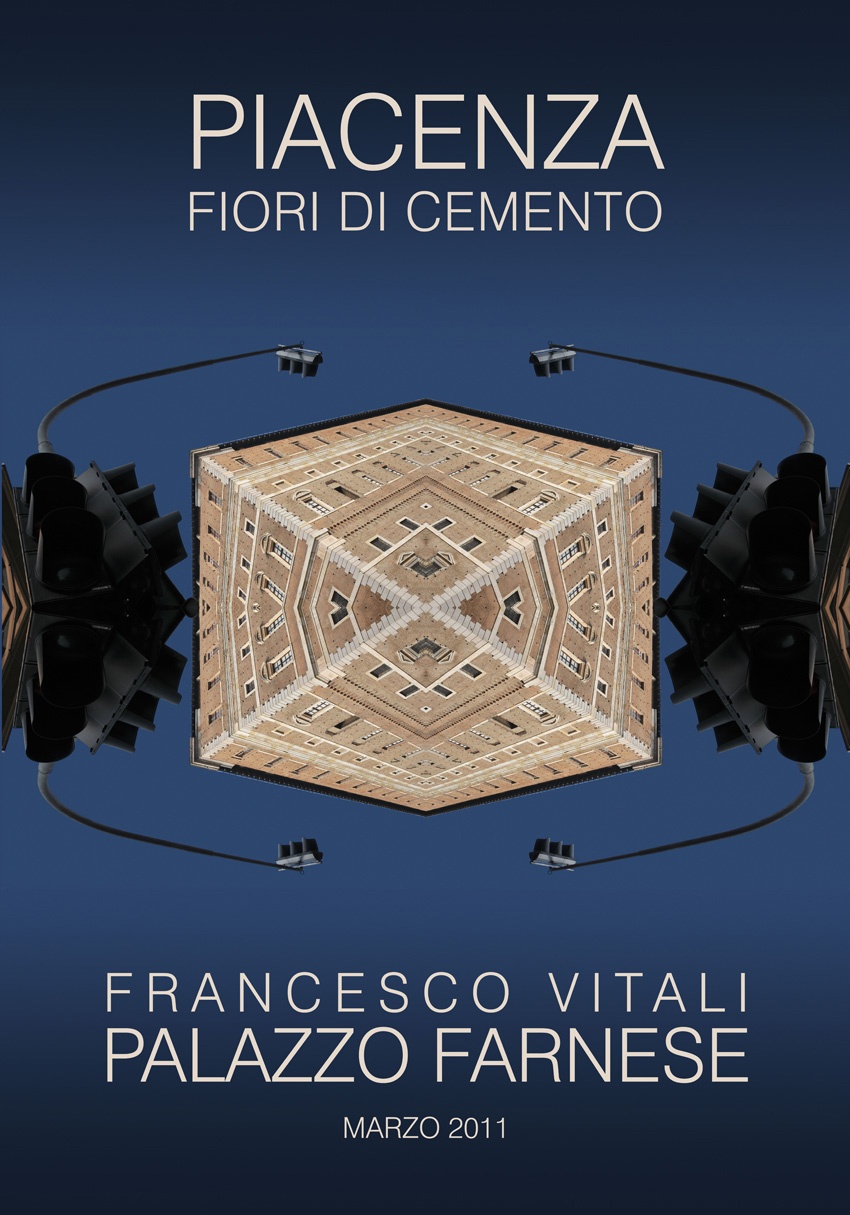 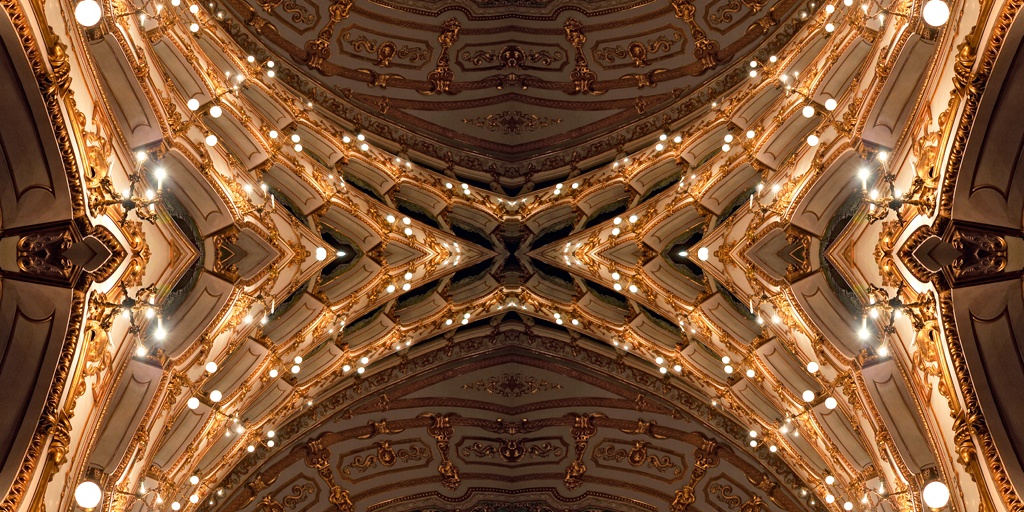 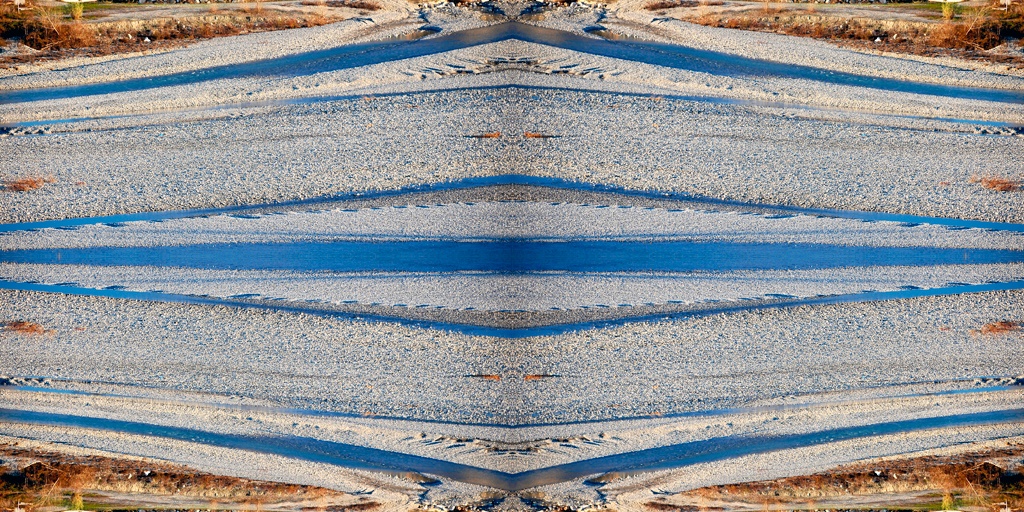 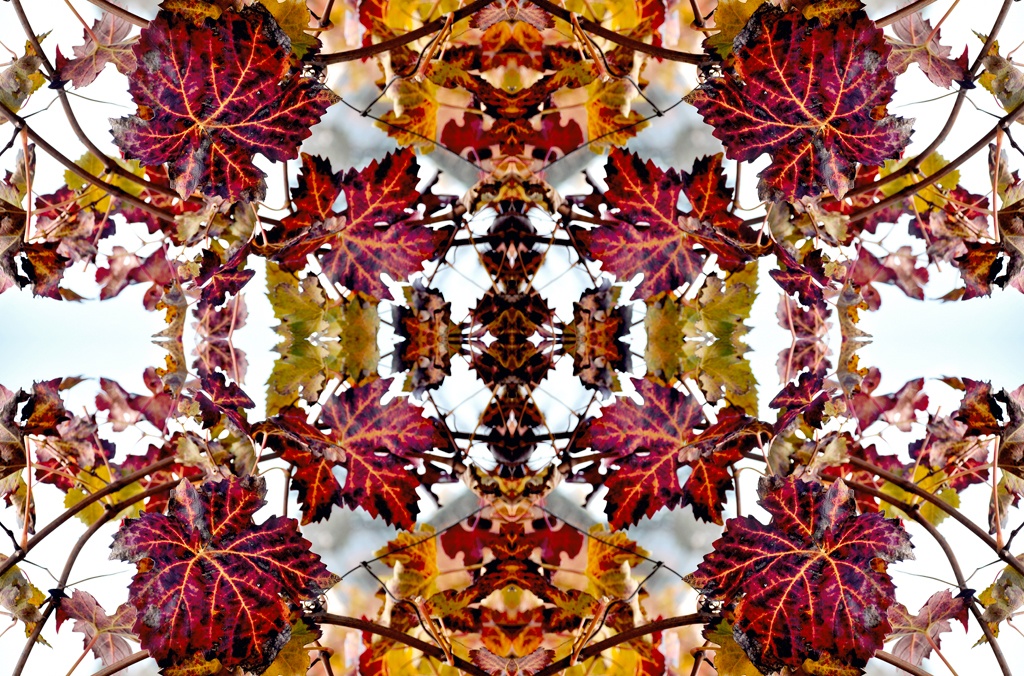 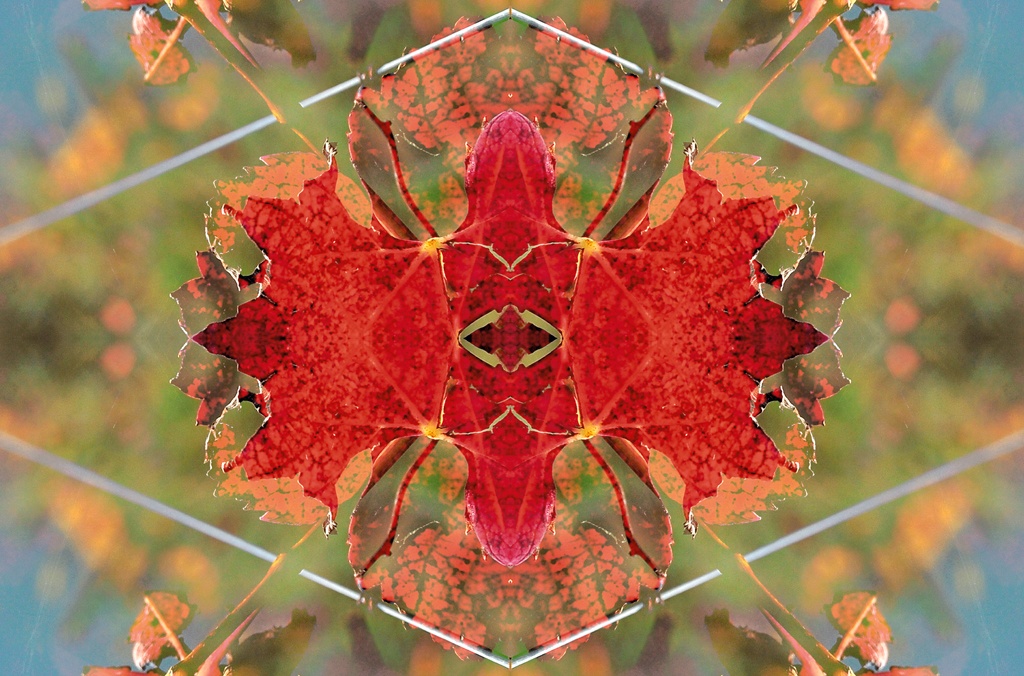 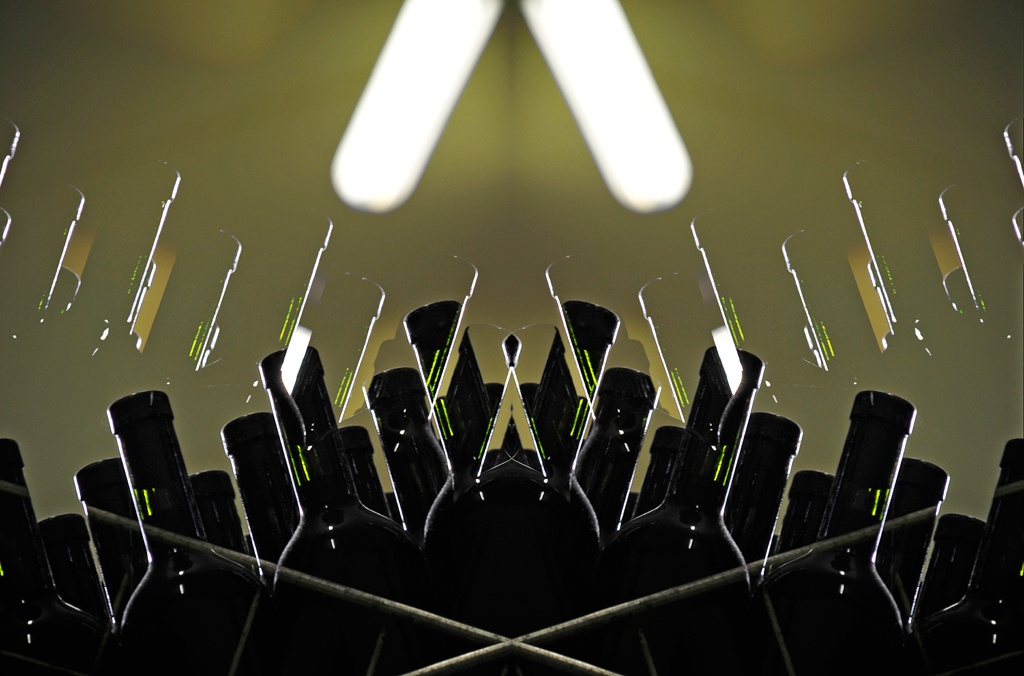 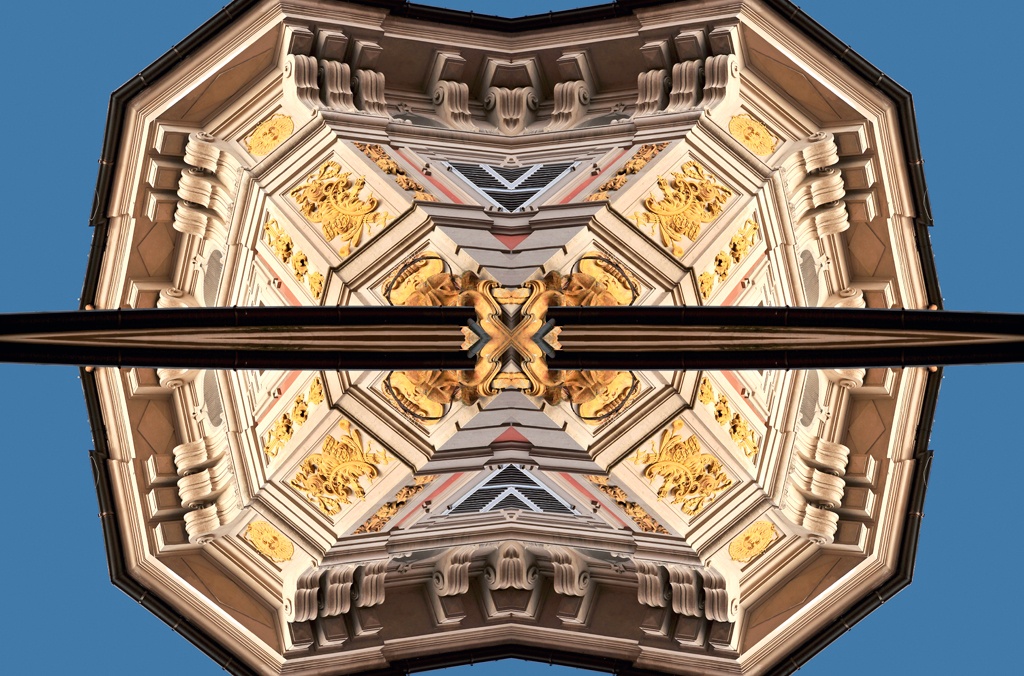 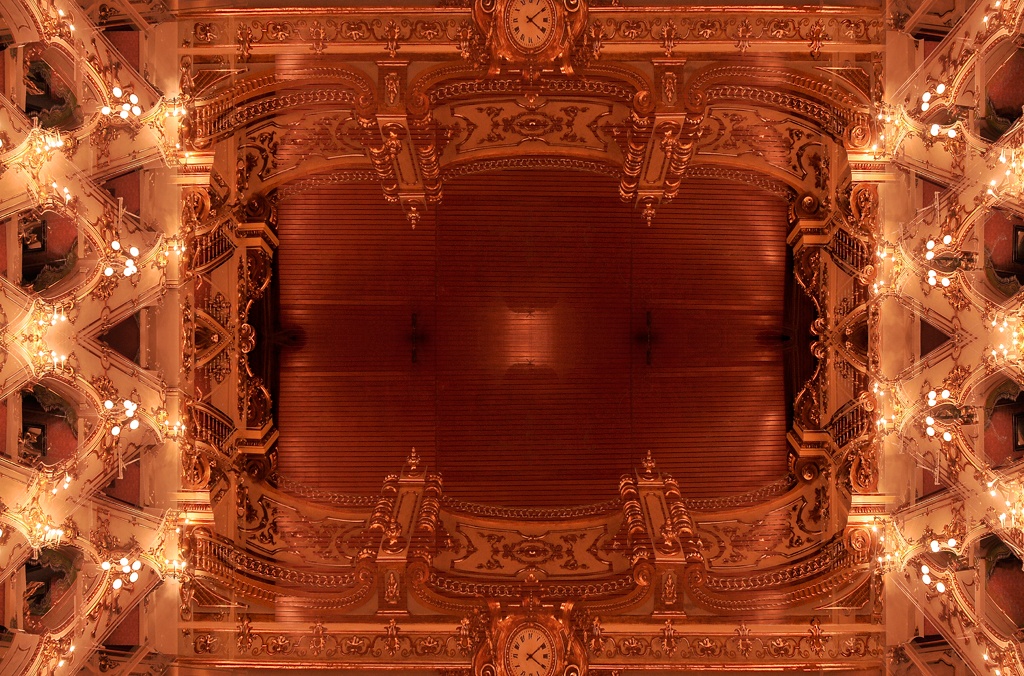 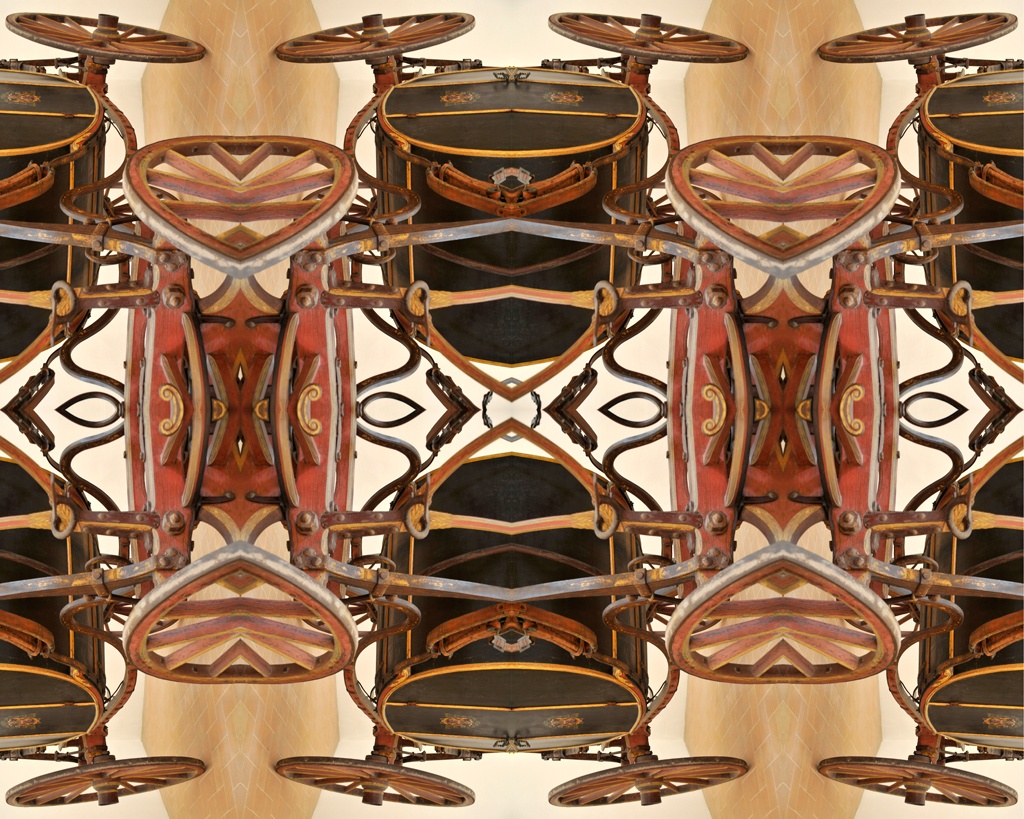 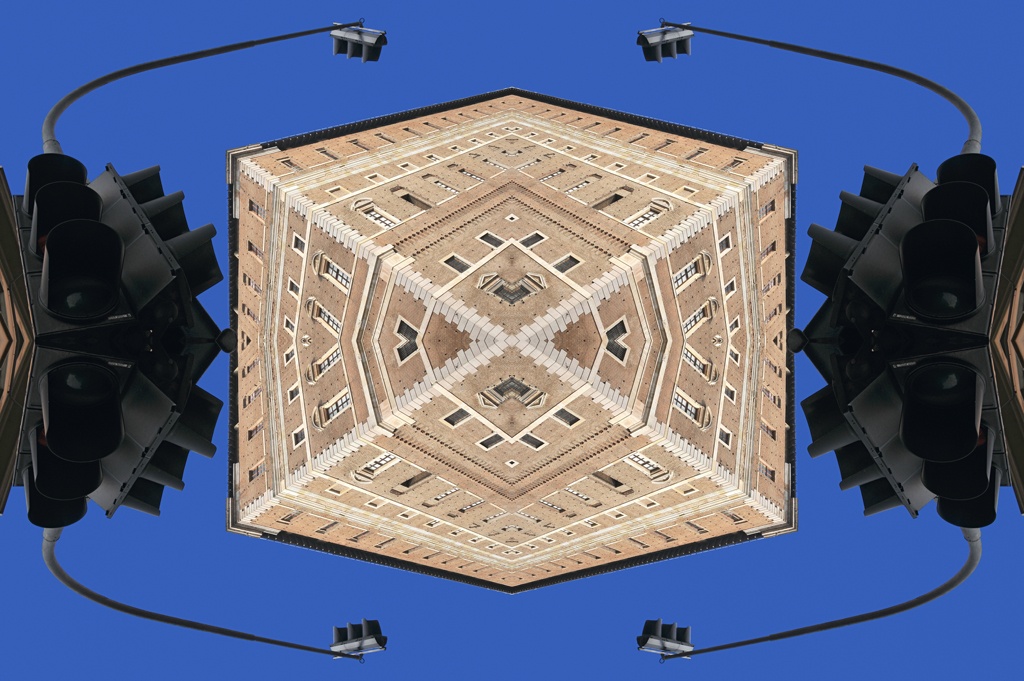 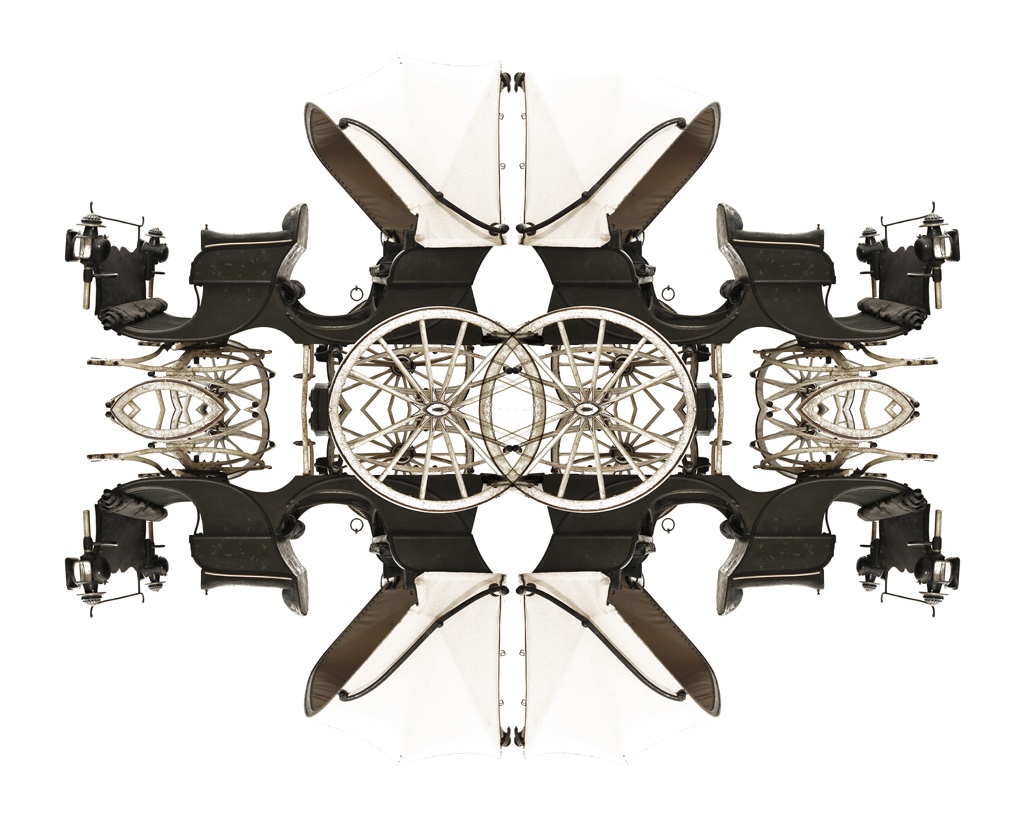