In 1997 Francesco Vitali debuted as a light designer collaborating with the director Claudia Botta for Sept, from the seven princesses of M. Maertlink. For the staging of this show Francesco has also worked as a set designer and scenic artist. The immobility of the characters, almost of living statues, is underlined by light, in a limbo between life and death, where two old protagonists slowly move. The show, sponsored by the City of Milan and J. Boselli, was staged at the Ohio Theater in New York, and at the 450 Geary Studio Theater in San Francisco. 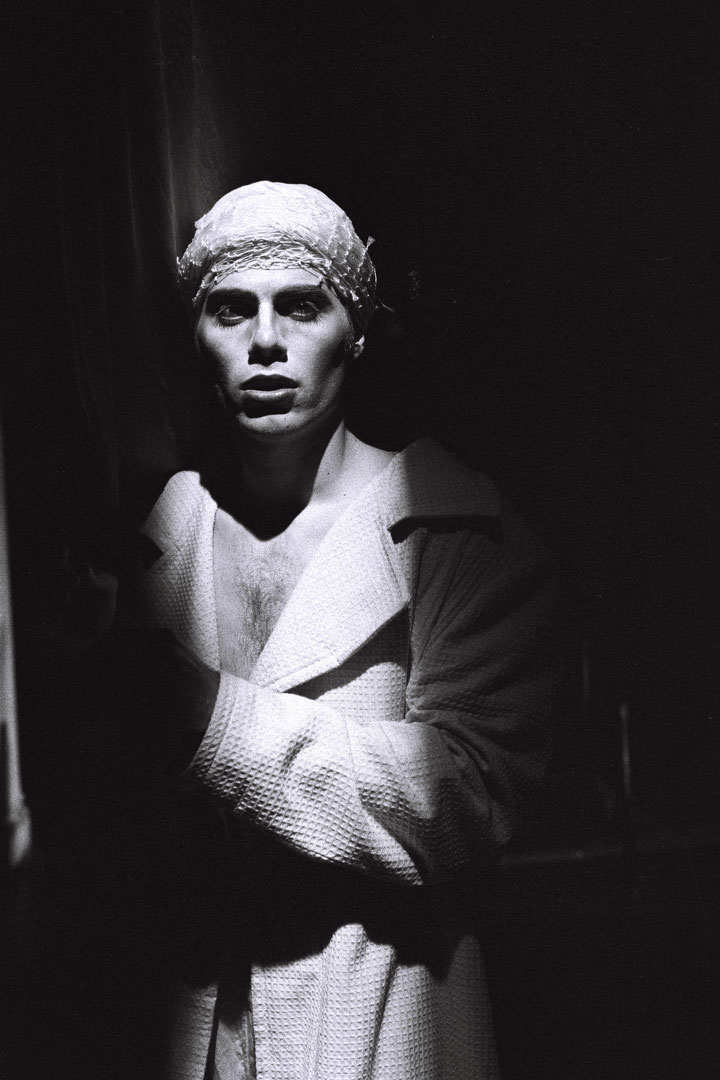 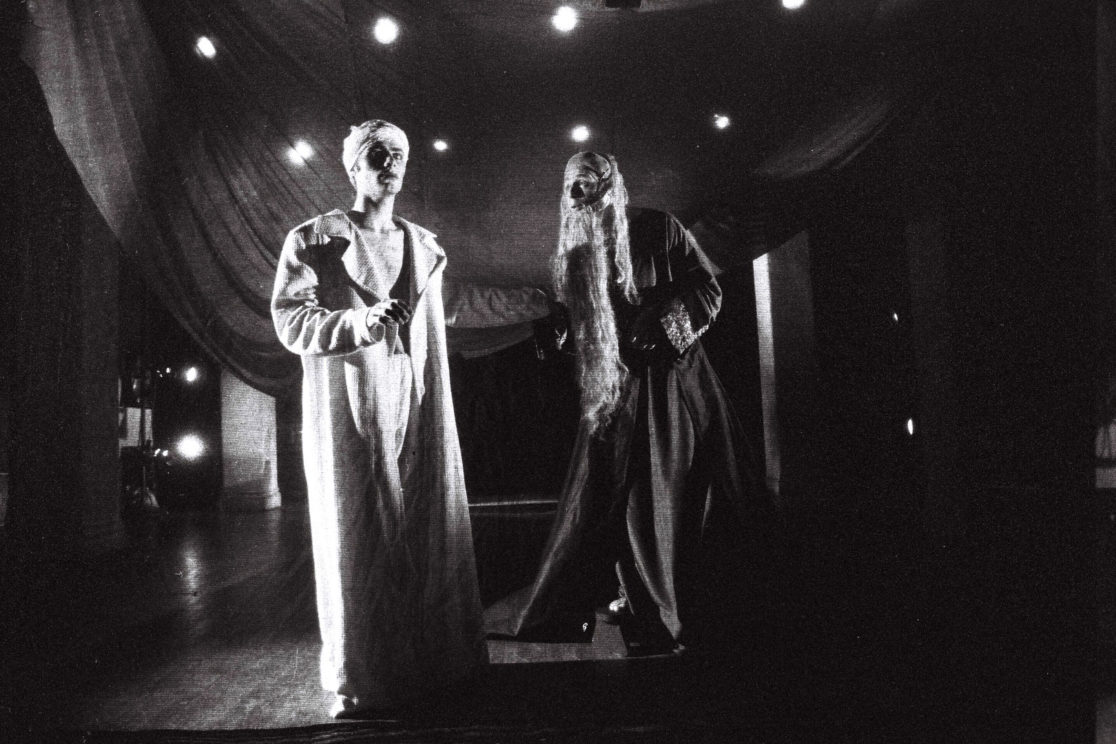 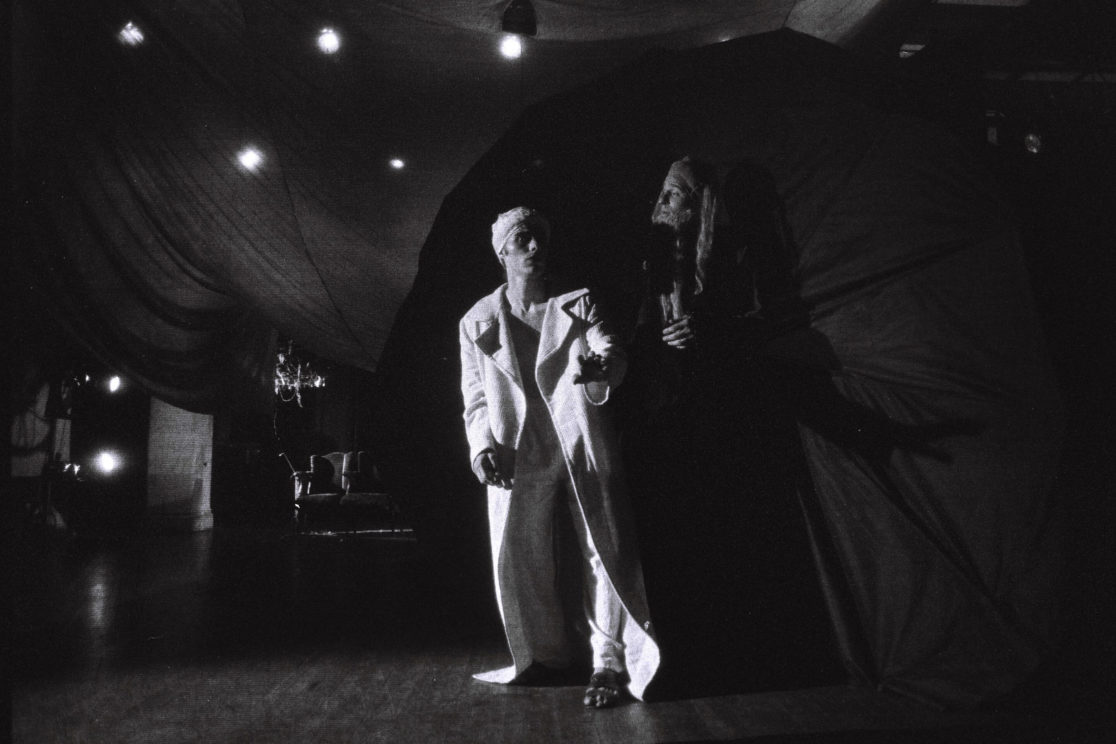 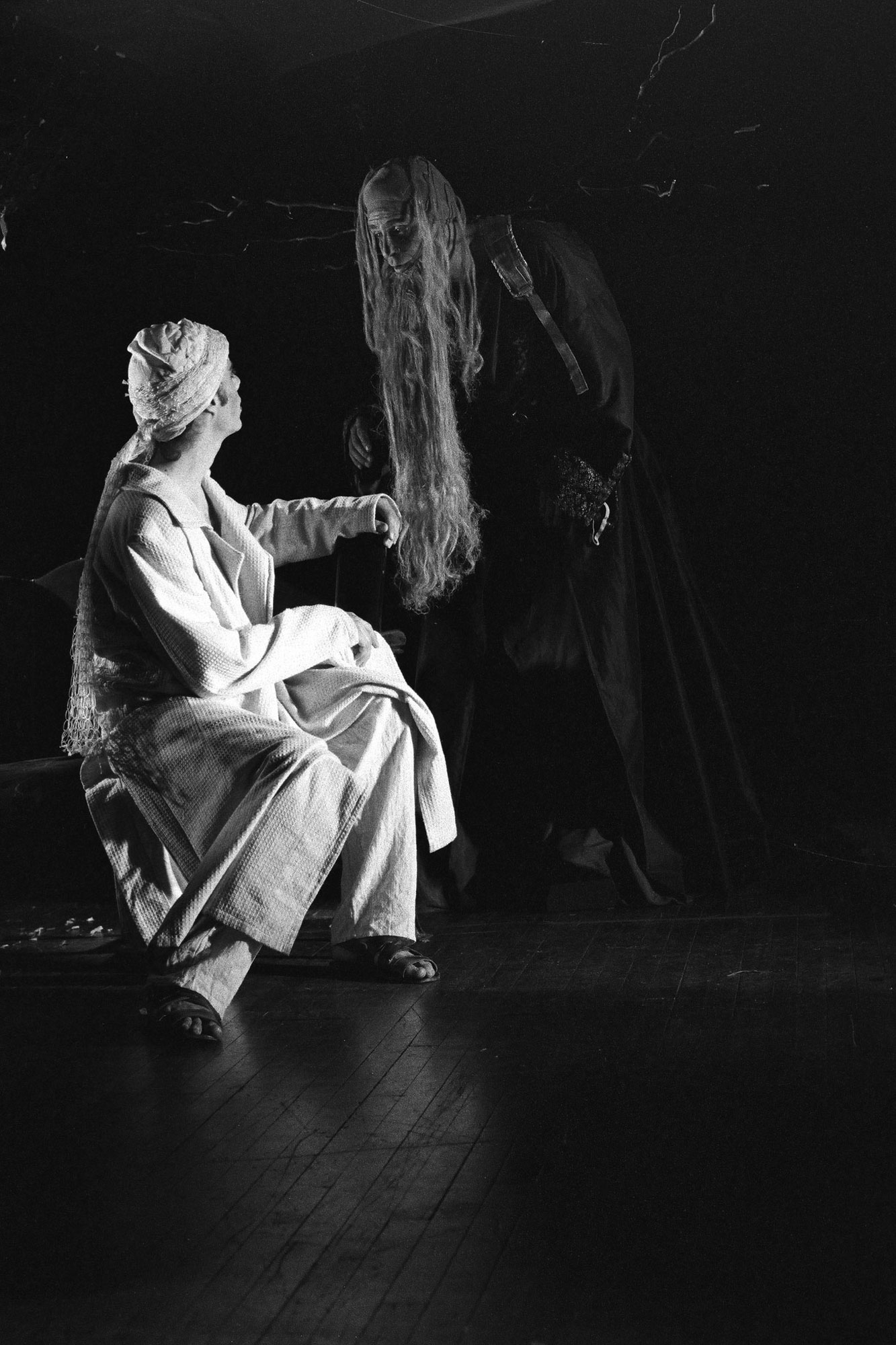 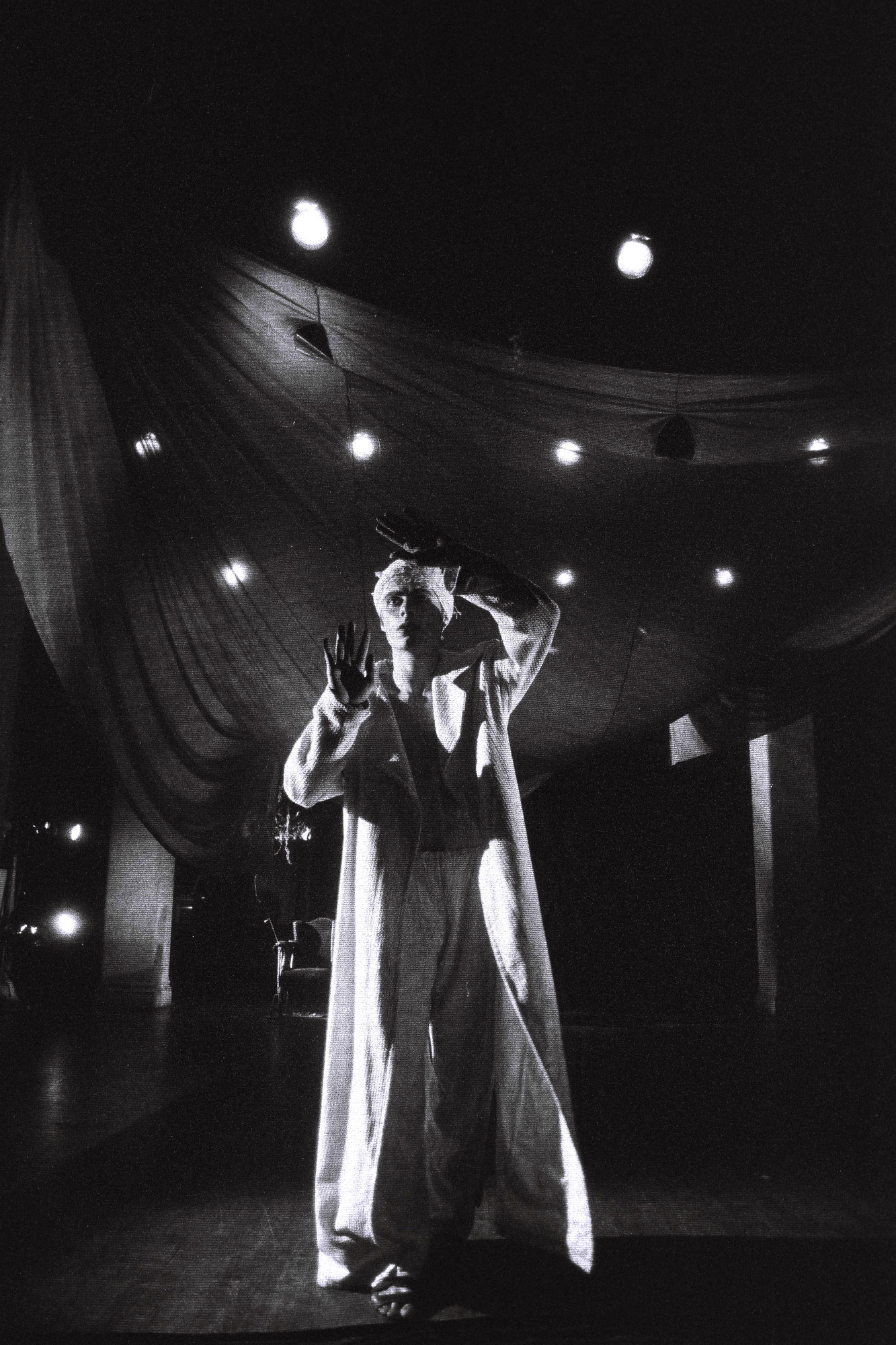 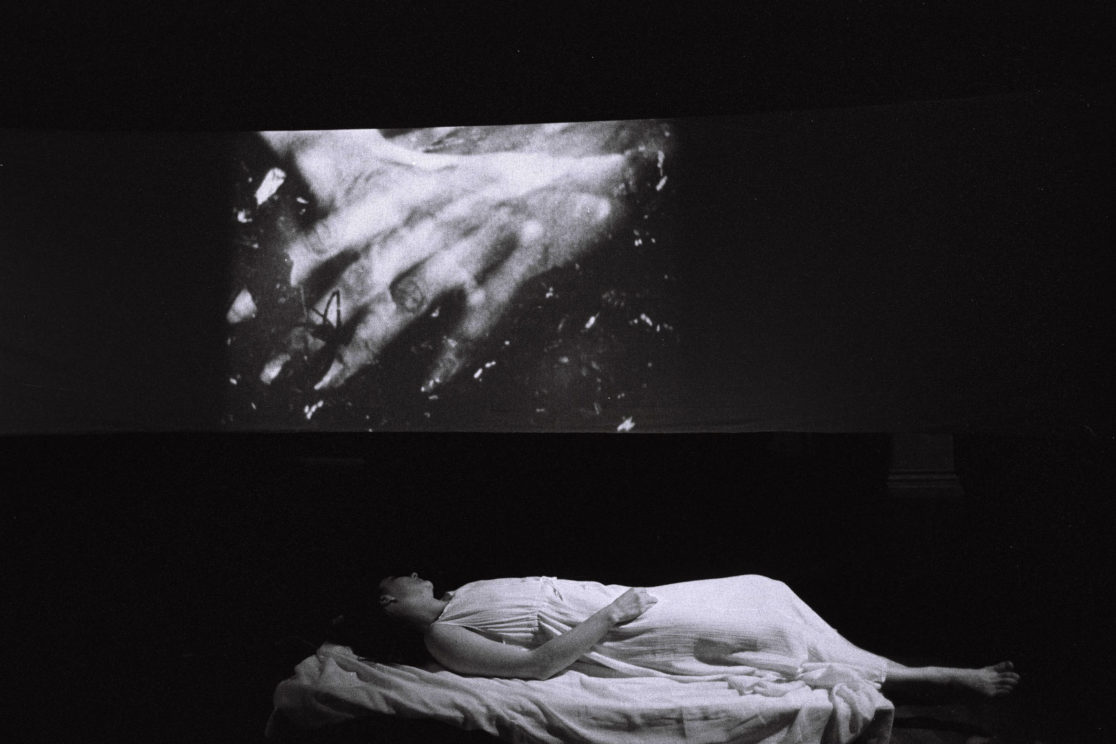 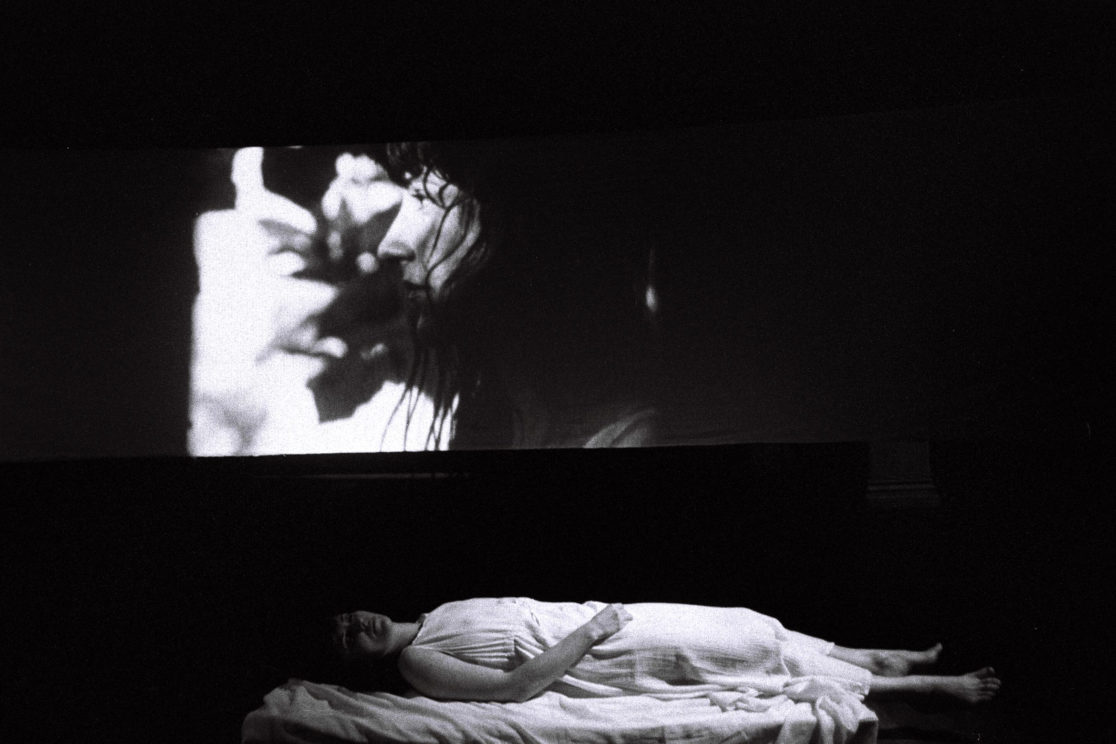 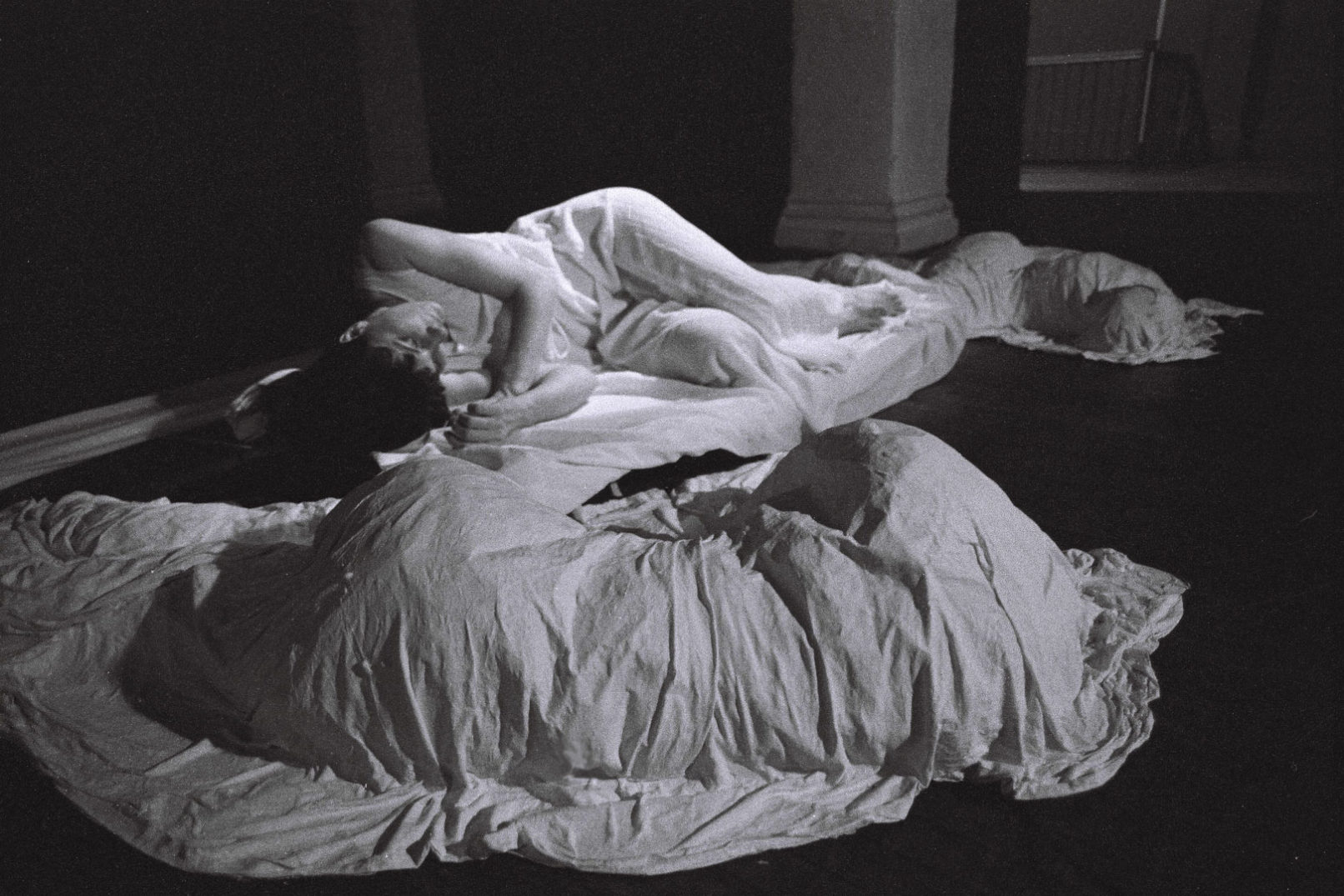 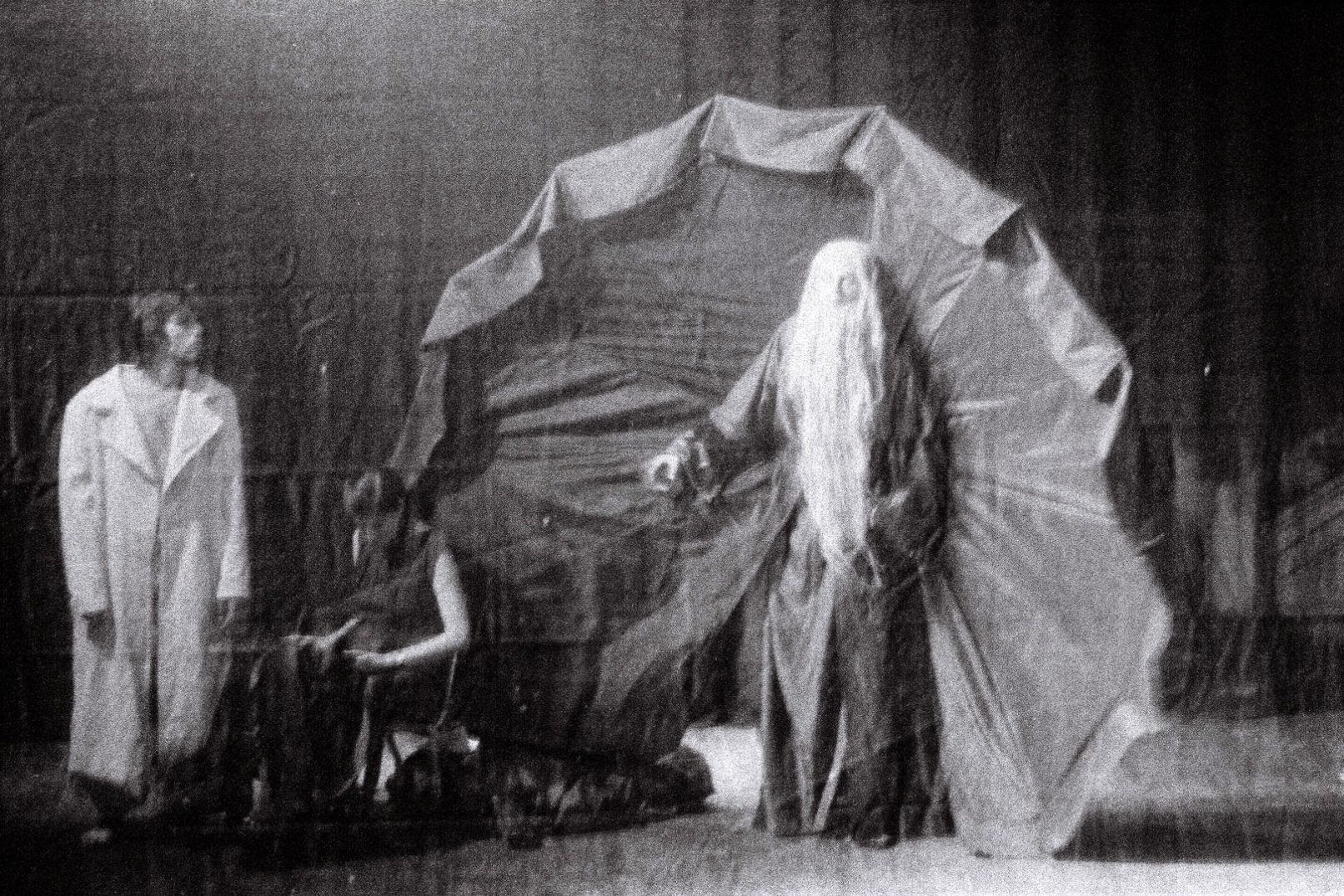 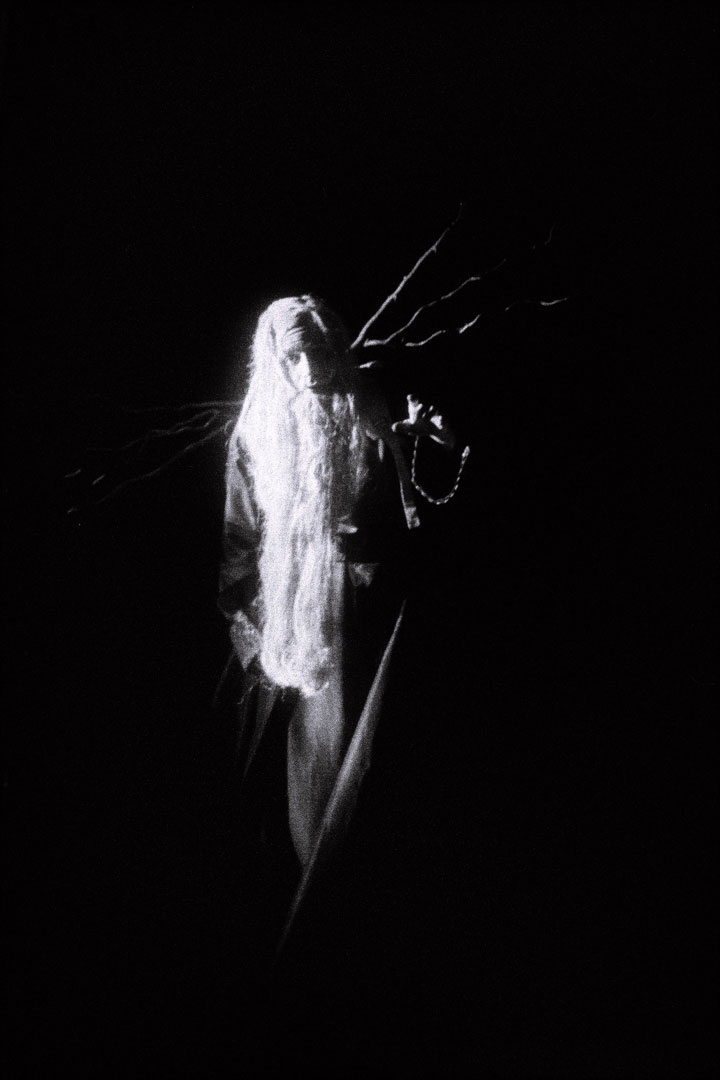 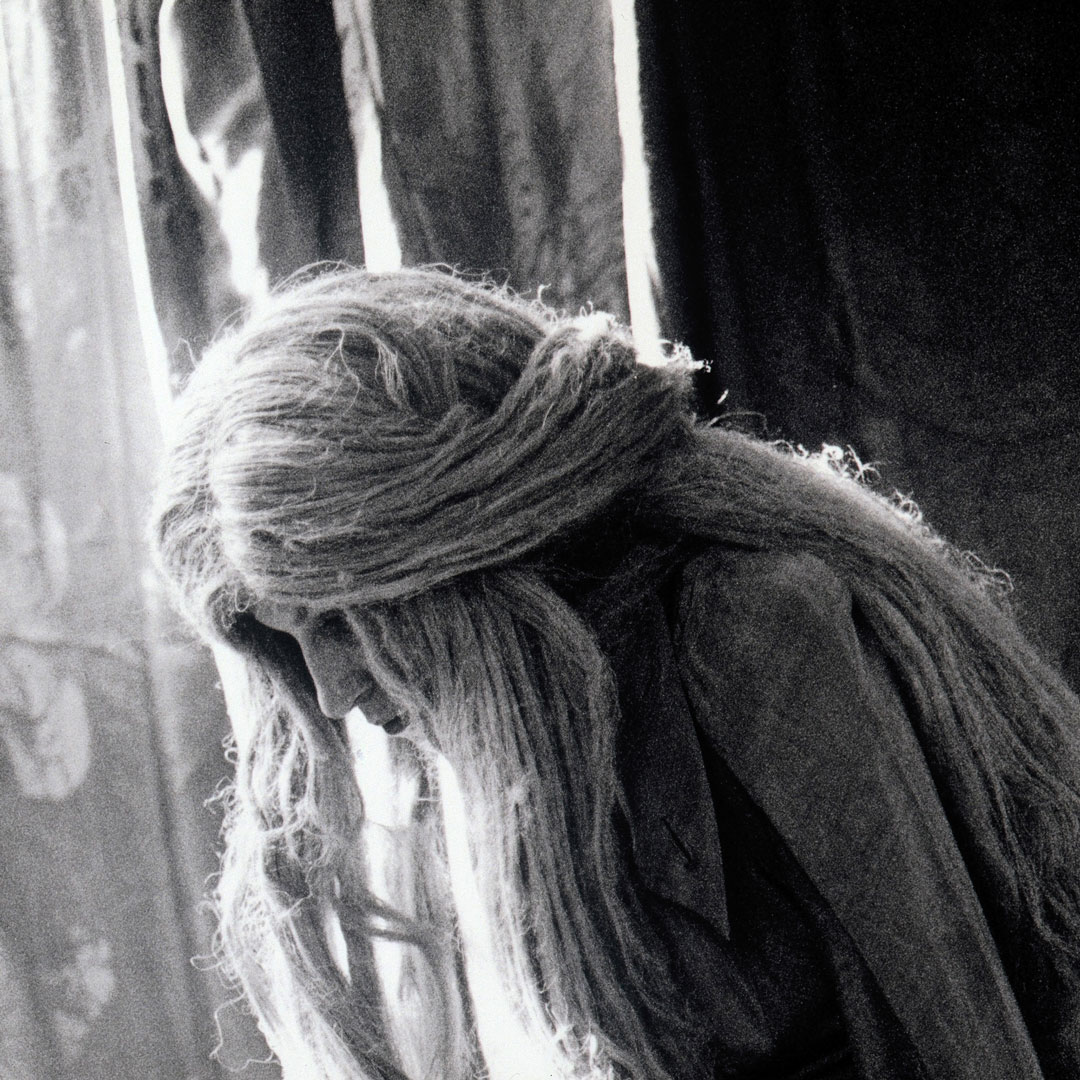