The images of the city, and their creative manipulation, are at the center of the artist’s works, an eclectic figure capable of combining traditional photography in an innovative and engaging way with the digital processing of the images taken, an approach that is used to get surreal and abstract effects. The kaleidoscope technique, therefore the multiplication of images, is the fundamental prerequisite of the work of Francesco Vitali who, in the 13 photographs of the exhibition “NEW YORK, CEMENT FLOWERS”, reproduces in a new perspective some of the symbolic architecture of New York, constructions that traditionally we have learned to know only frontally. The gap with respect to tradition is evident by observing the result obtained, since Vitali proposes photographs that are no longer fronts: he offers the public something new, surreal and dreamlike, multiplied and juxtaposed images that open up, just like “cement flowers”, and they create new representations. He transforms materials like iron, steel, glass, into something else, lighter, able to free the eye of the observer, as Vitali claims, from the feeling of claustrophobia given by the innaturality of the vertical city. As the critic Roberto Mutti acutely observed, “… to be faithful to architecture and not to limit itself to a pedestrian and flat description, the photographer must mark his independence and make a leap in quality, passing from representation to interpretation. This is how Francesco Vitali moved: the absolute freedom of expression chosen by him led him to create unusual combinations, daring constructions, specular multiplications that are found in images of great fascination. “New York appears to us according to new shapes and geometries compared to those canonical, but in every image you can find traces and clues of what we already know and that has been shown to us from all points of view, except this, because Vitali condenses different perspectives into his photographs, uniting them in a game of symmetries and truly surprising, New York is only the starting point of a journey begun in 2007 that has brought the artist to Milan, Piacenza, Tel Aviv, Jerusalem, Barcelona, ​​San Francisco, Akko (Acre), a city he knew reinterpreting while keeping intact its deepest identity. “Francesco Vitali remains substantially faithful to photography that in his works is ultimately recognizable as such, but now it is somehow vitalized, invigorated, pushed towards other visual horizons “(Robeto Mutti), giving life to those” concrete flowers “that outline a new way of approaching the representation of the city. 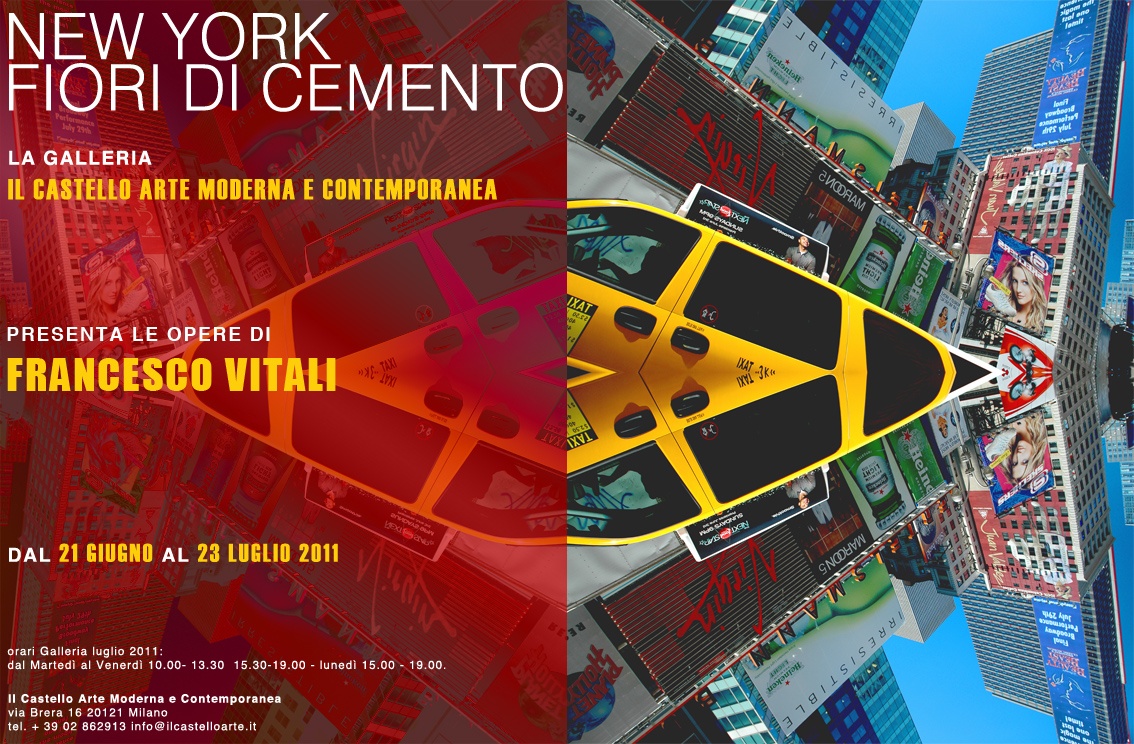 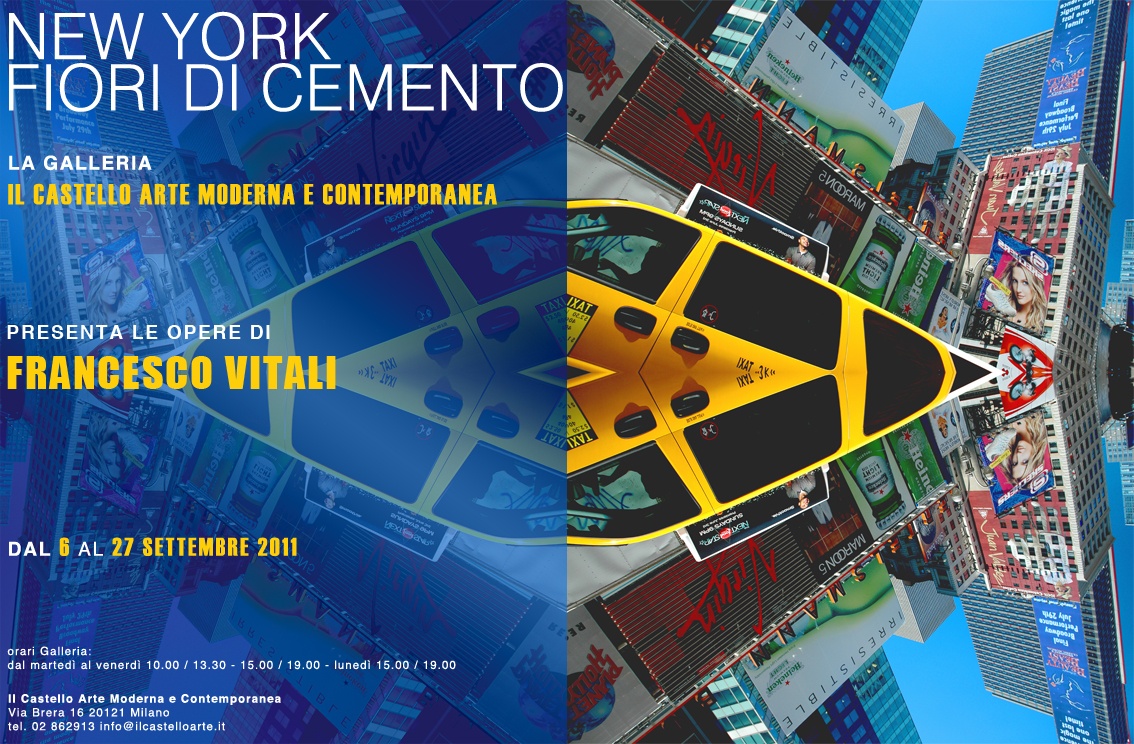 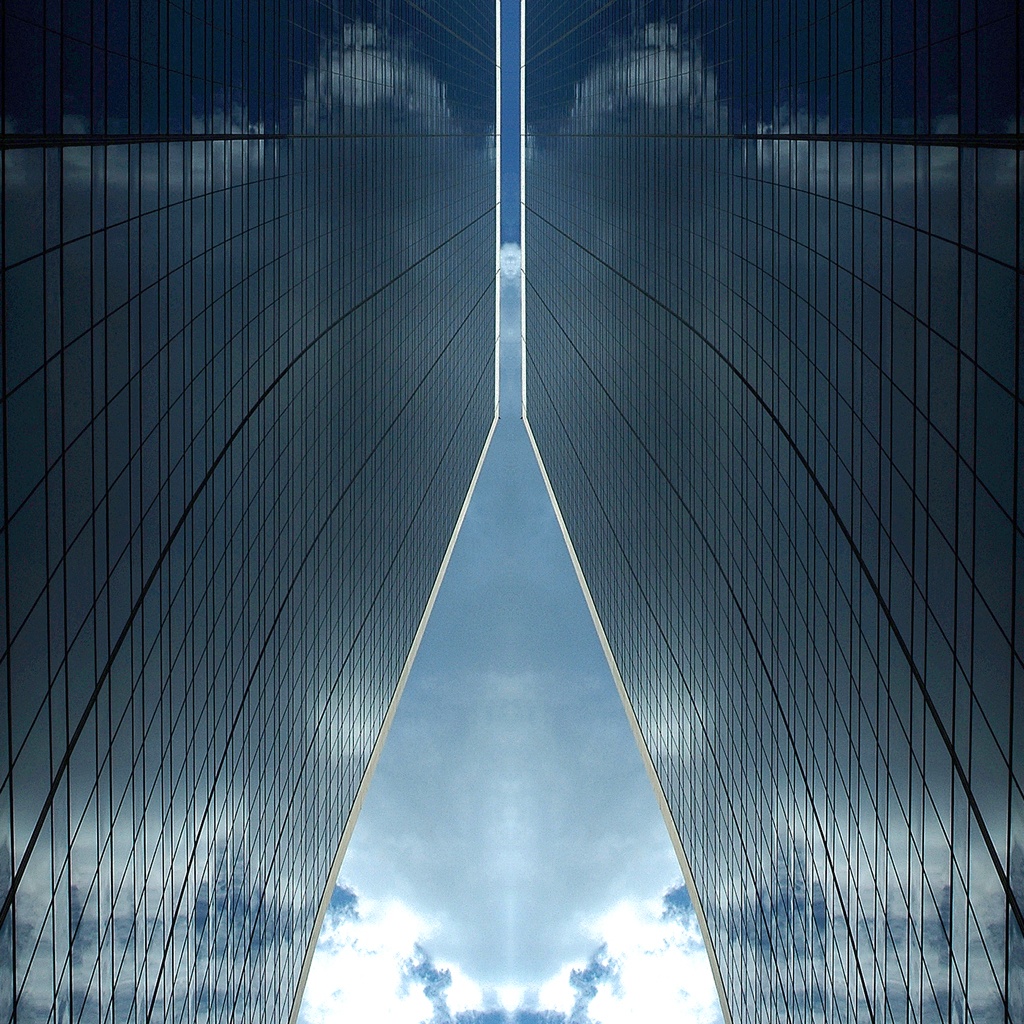 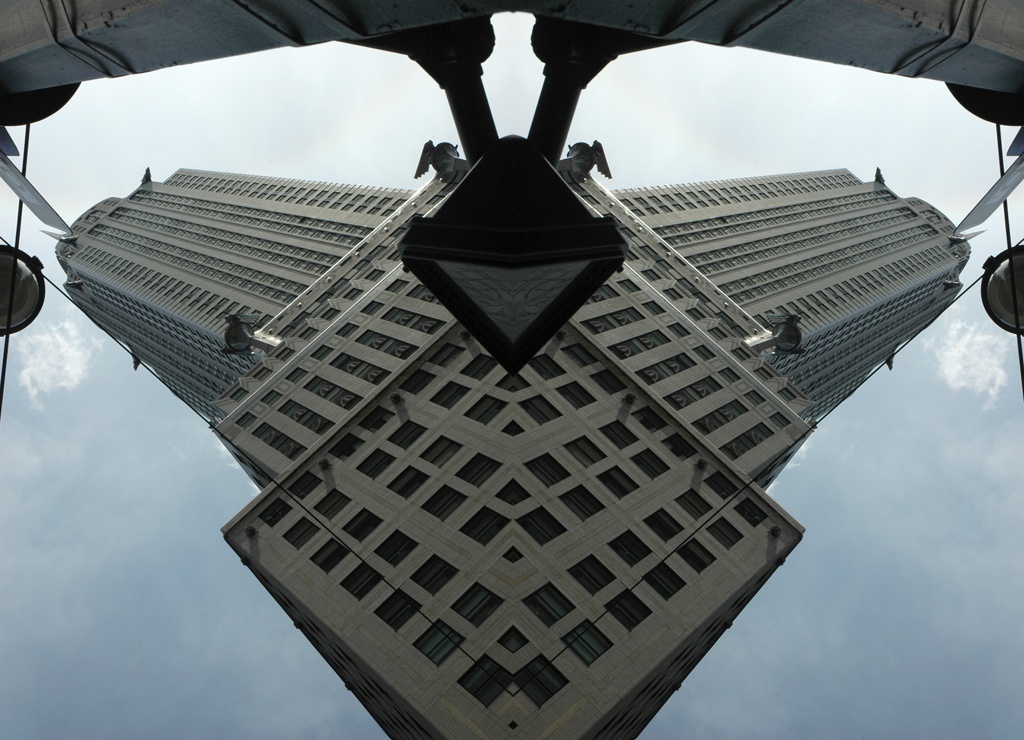 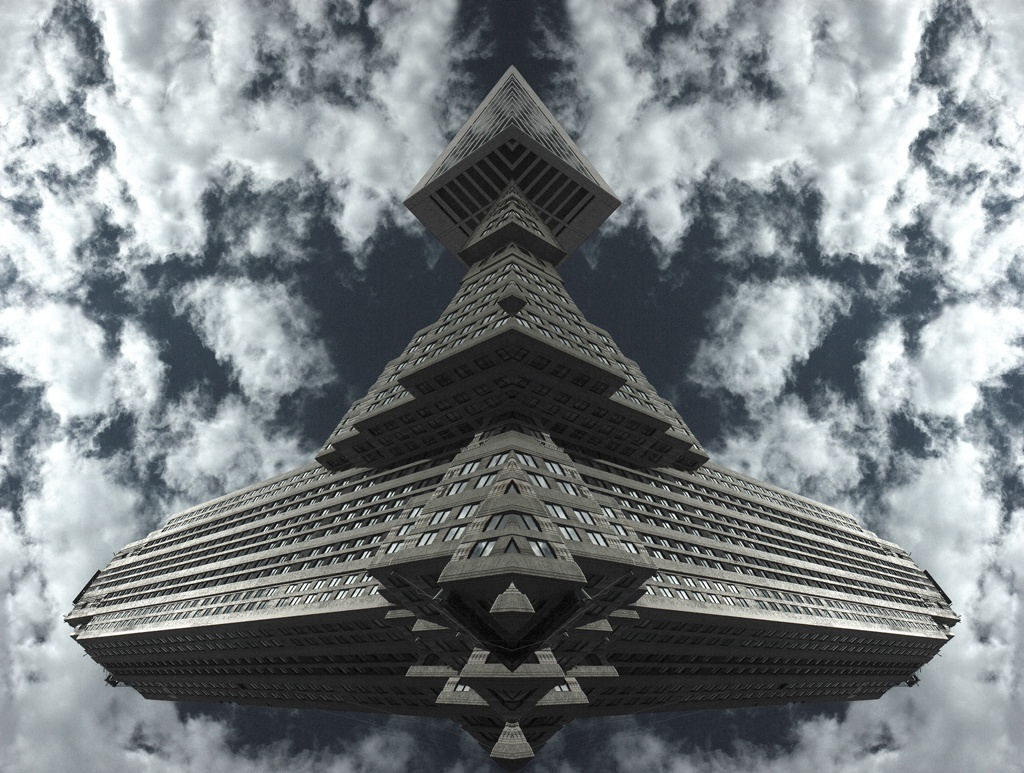 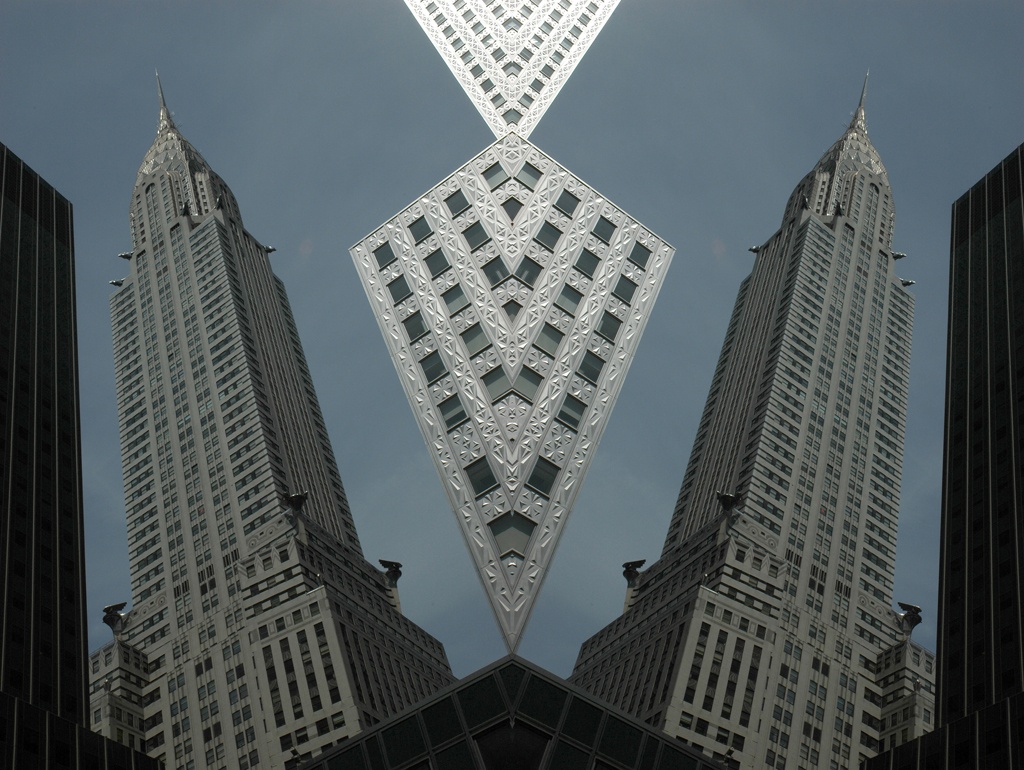 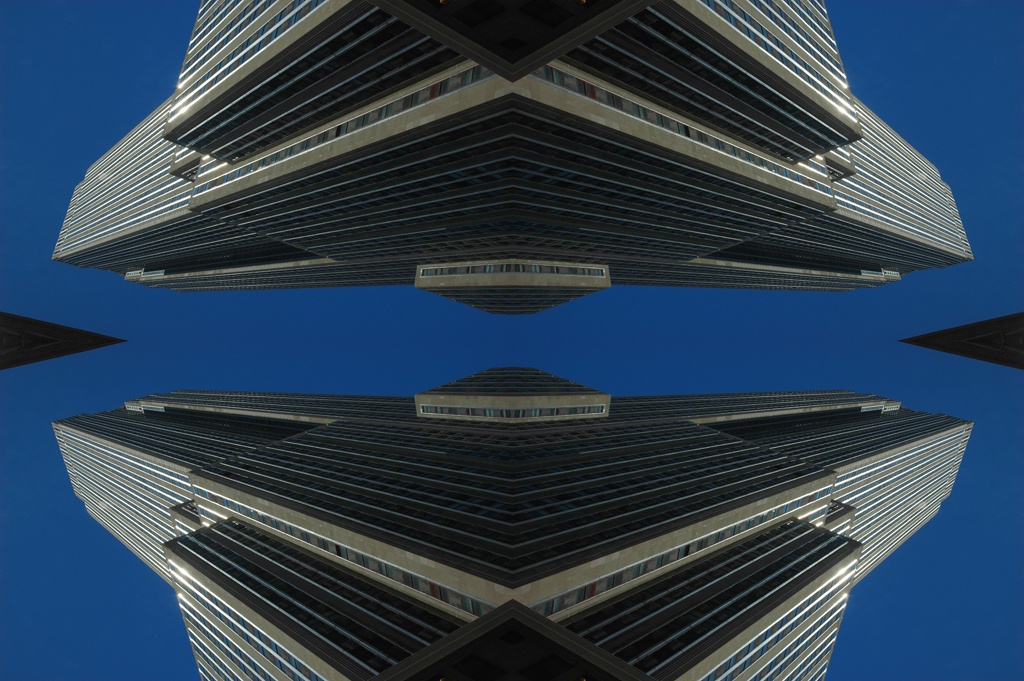 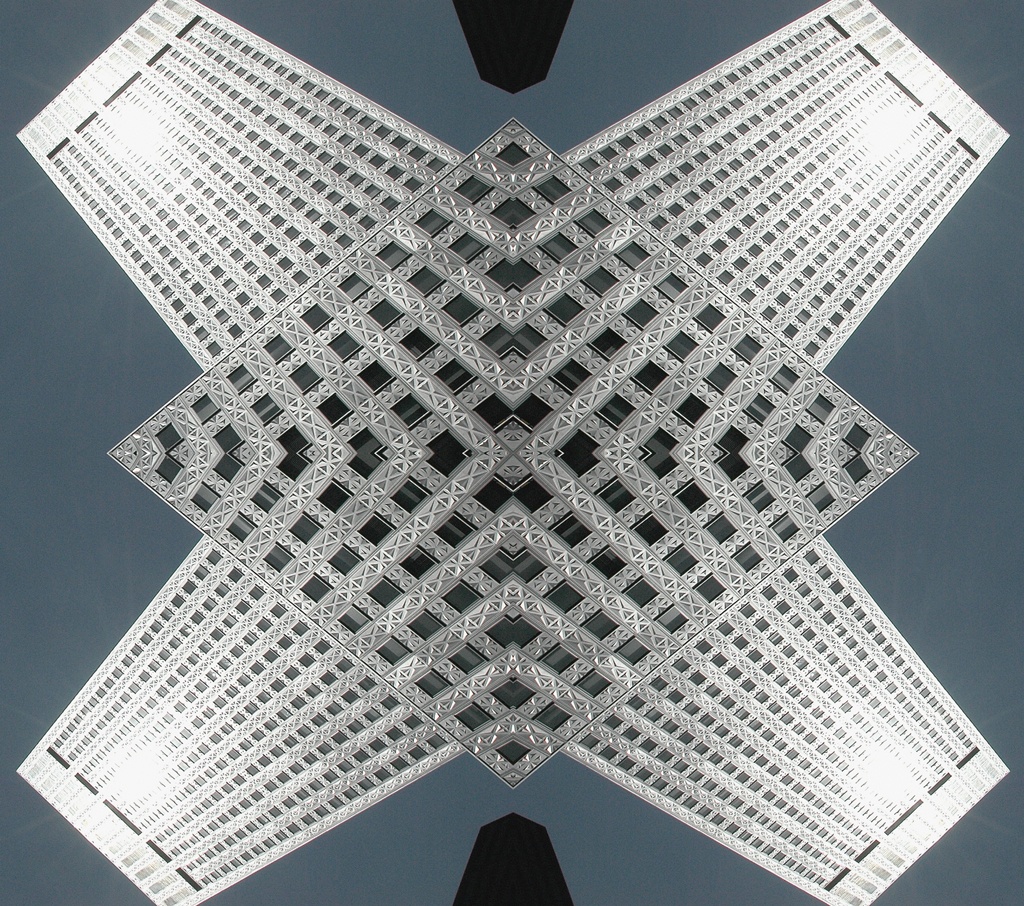 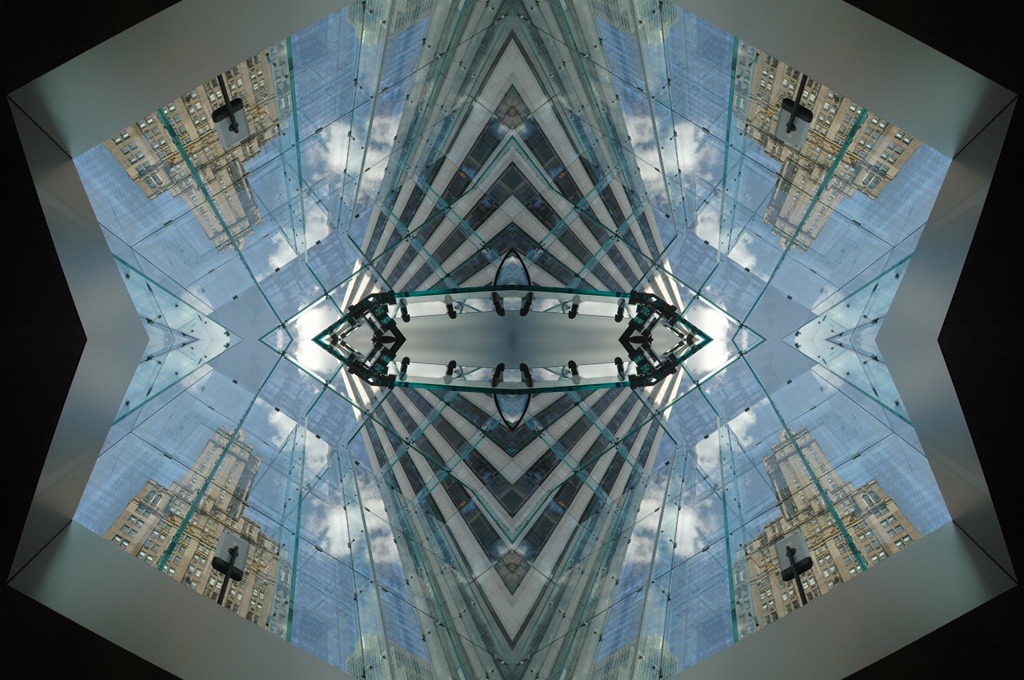 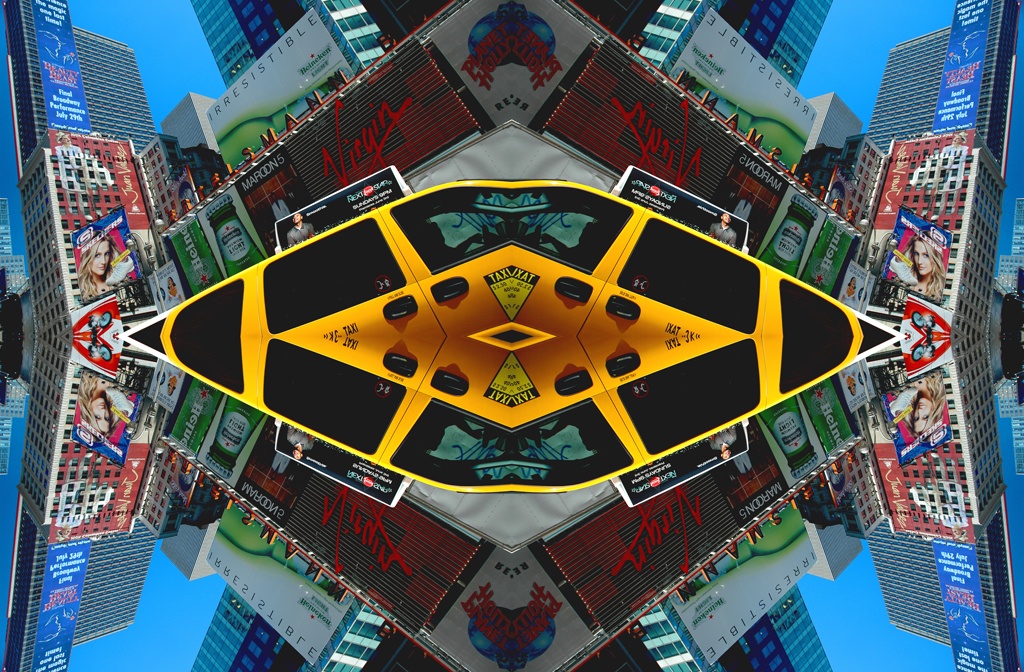 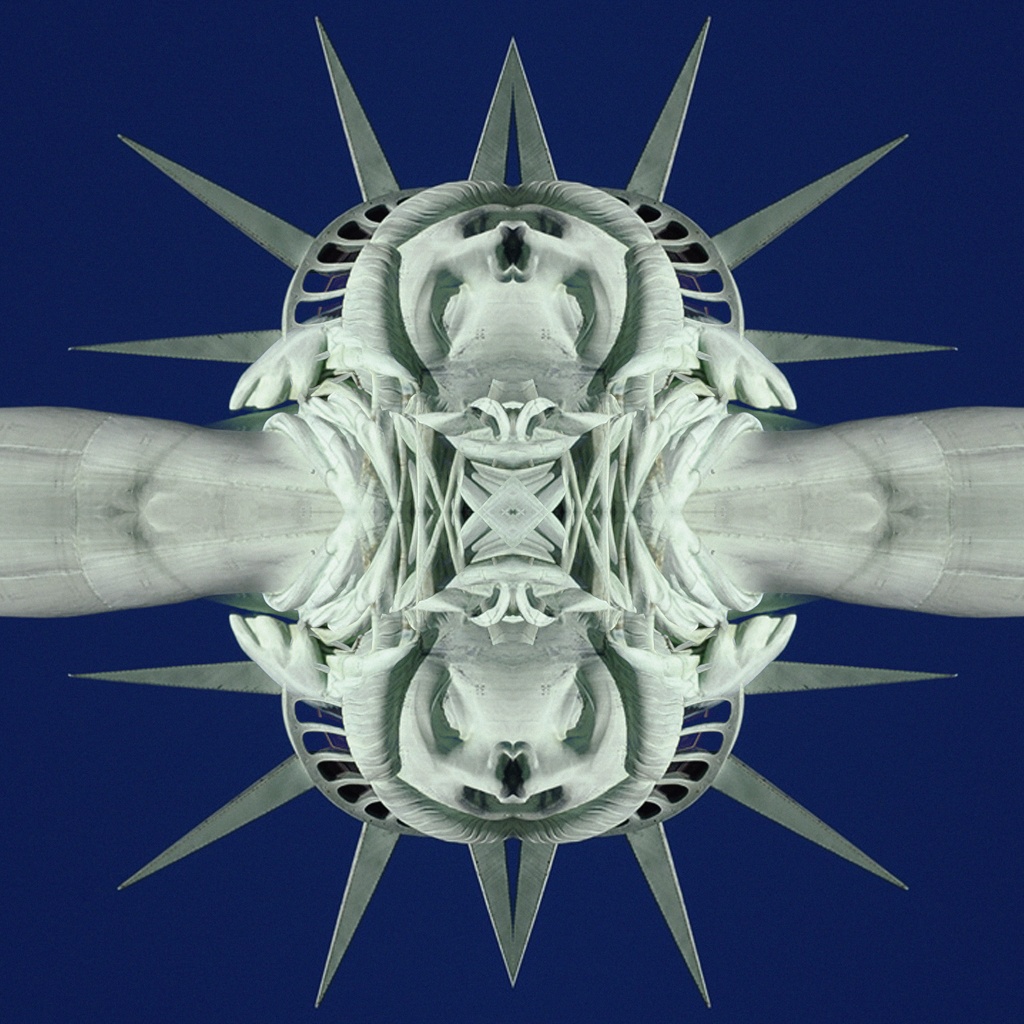 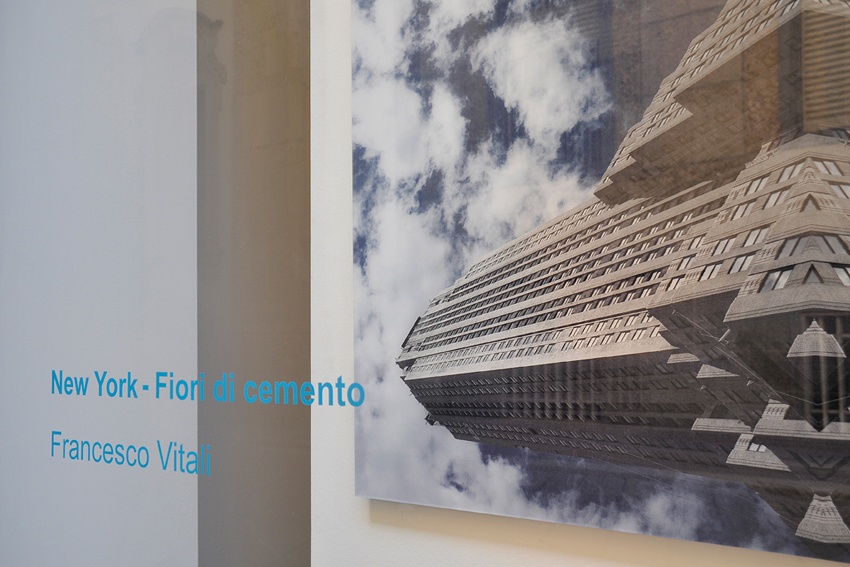 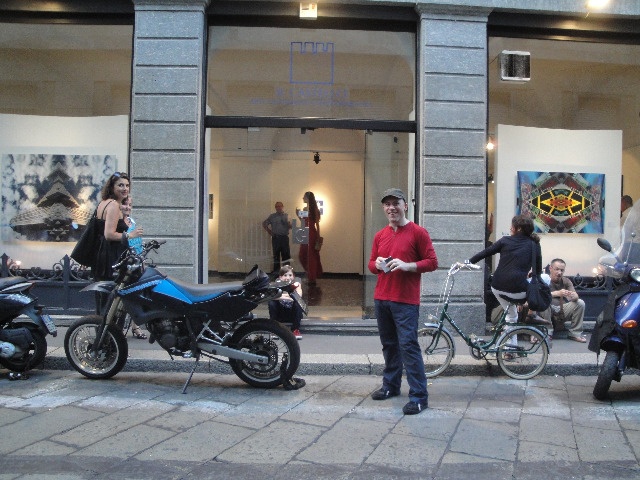 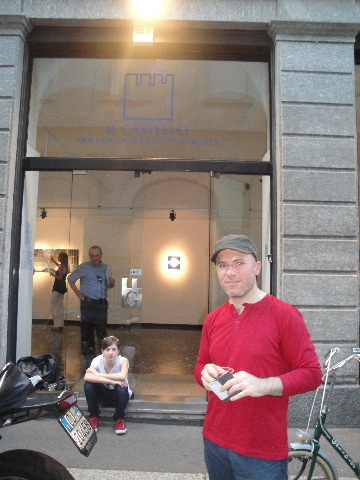 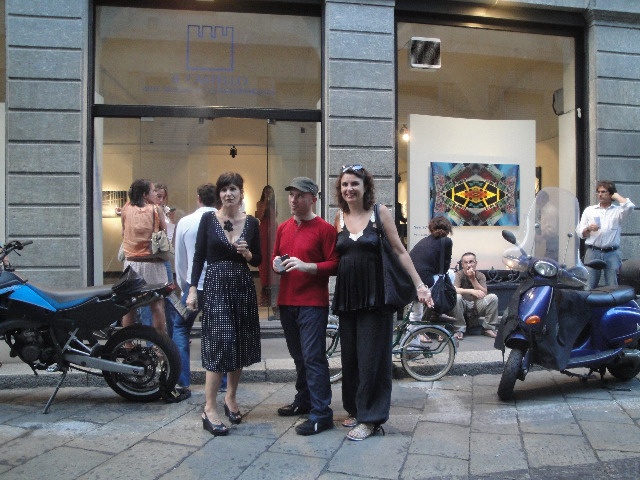 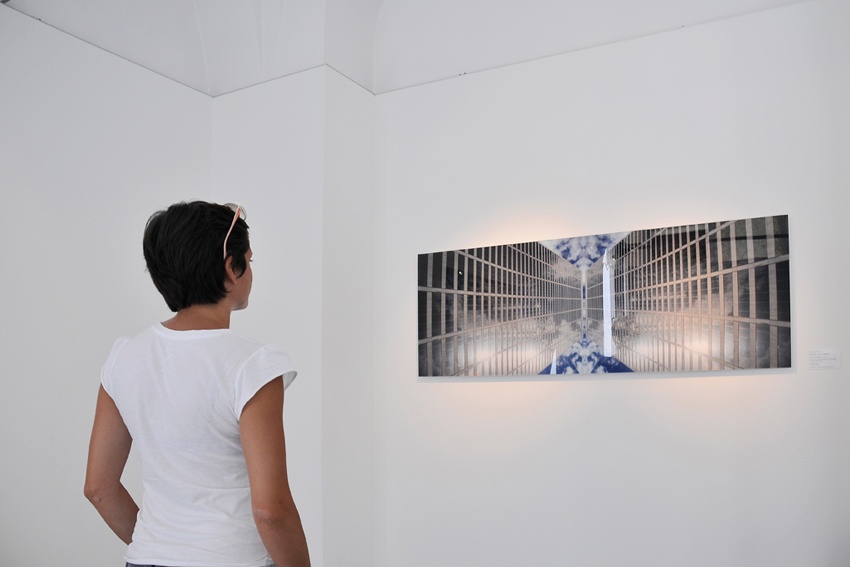 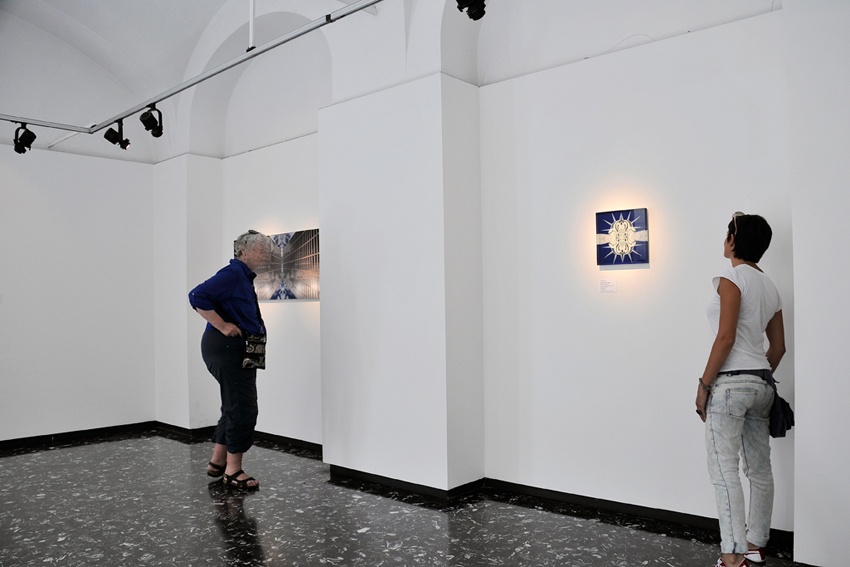 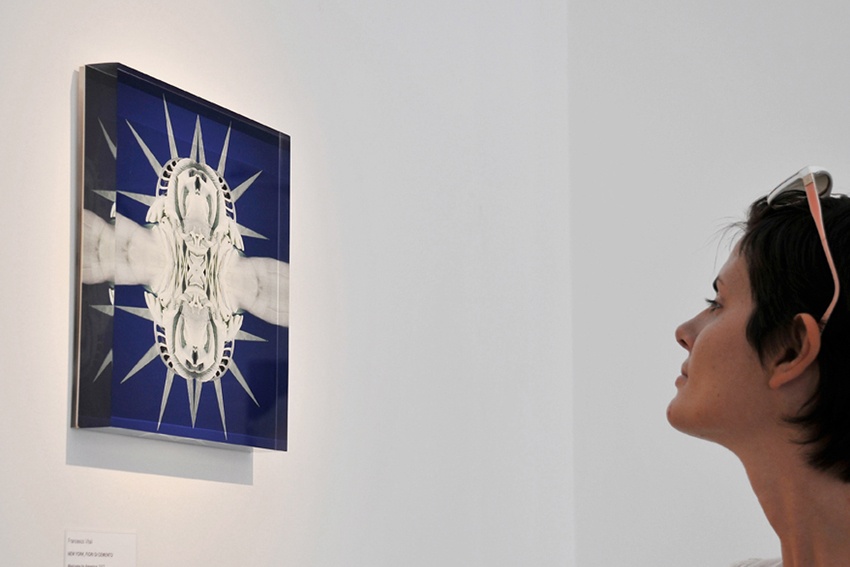 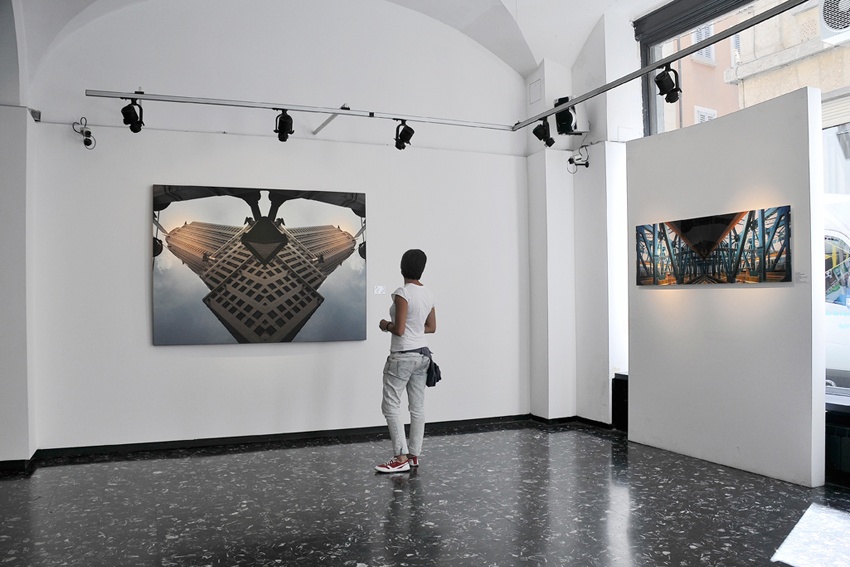 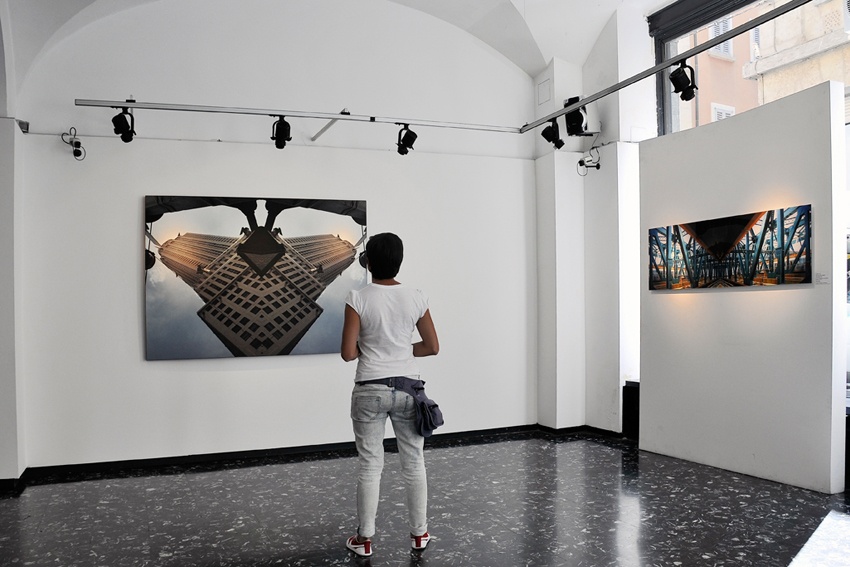 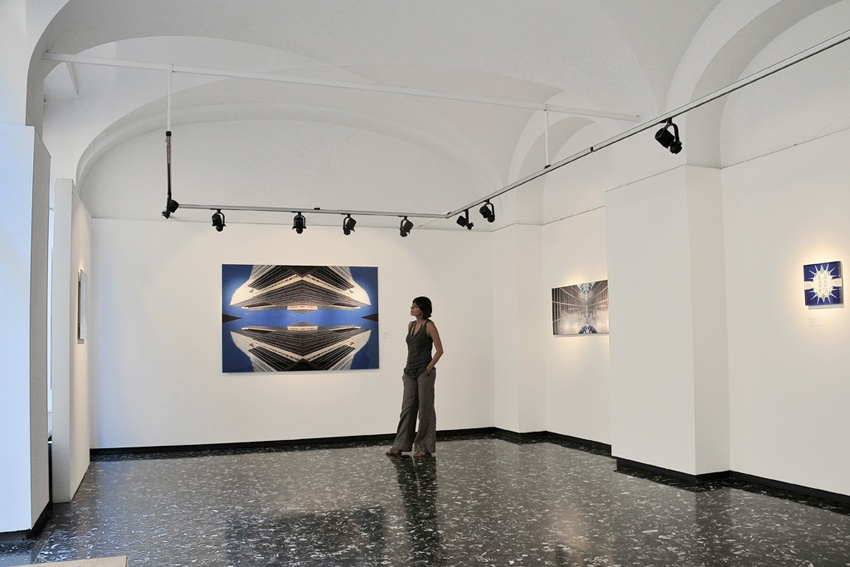 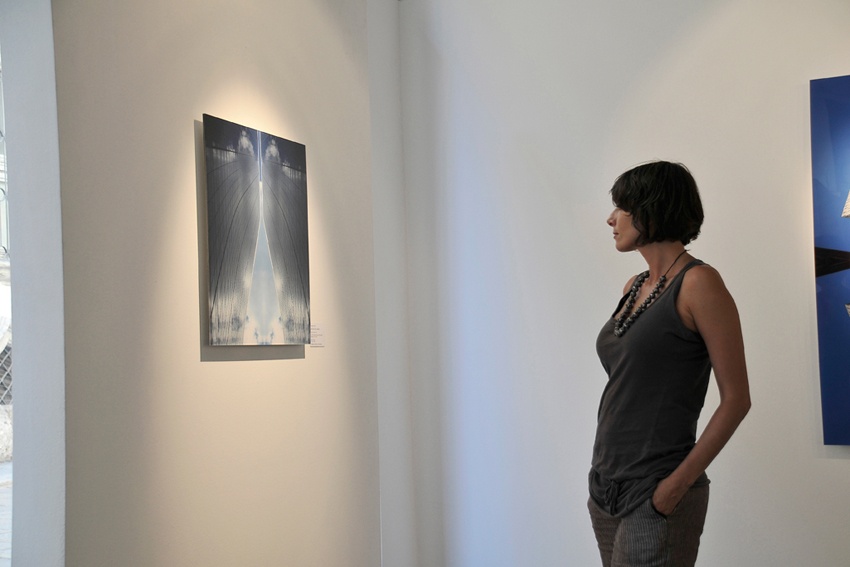 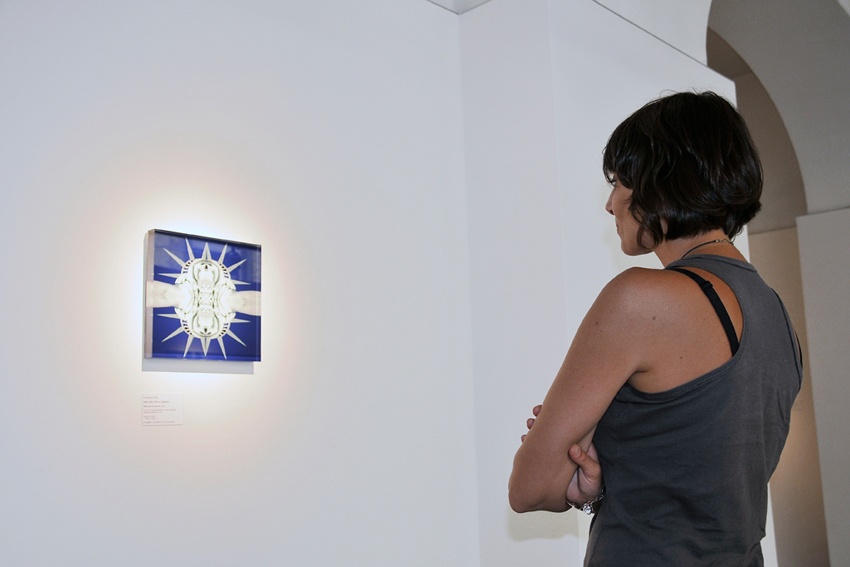 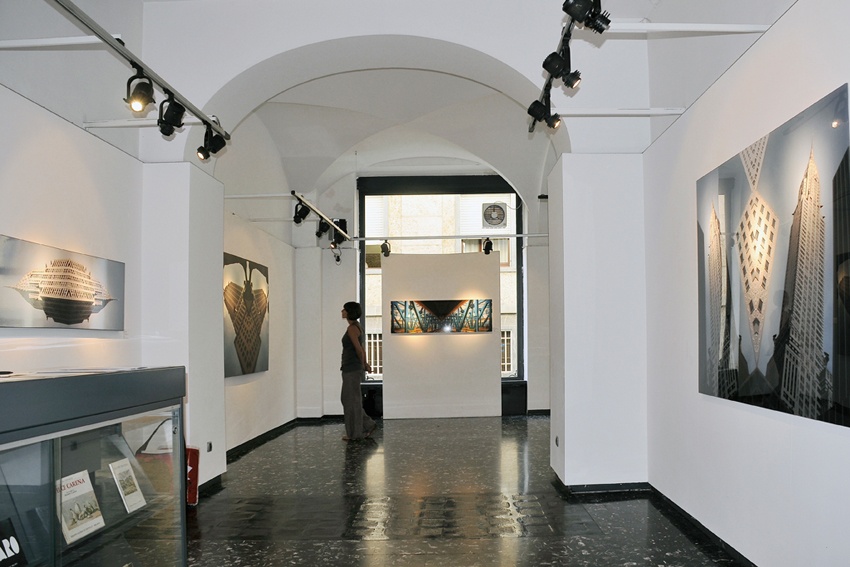 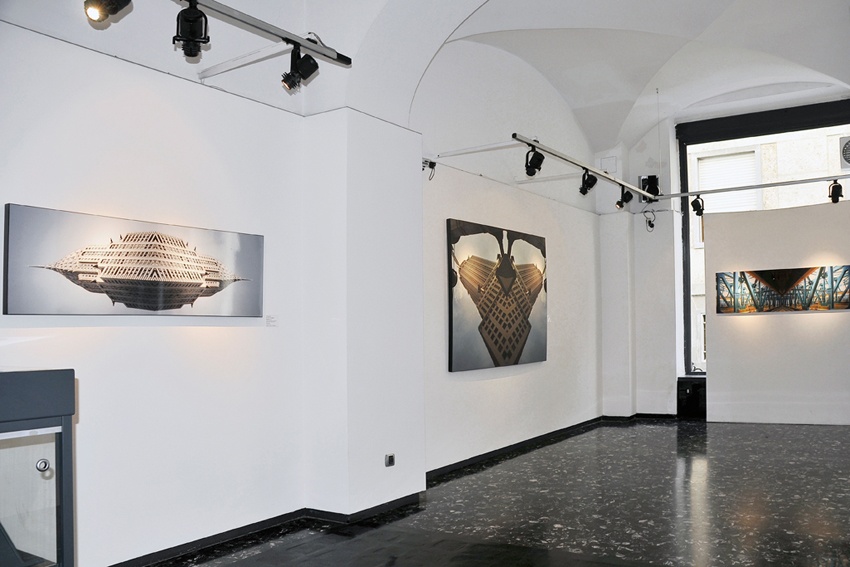 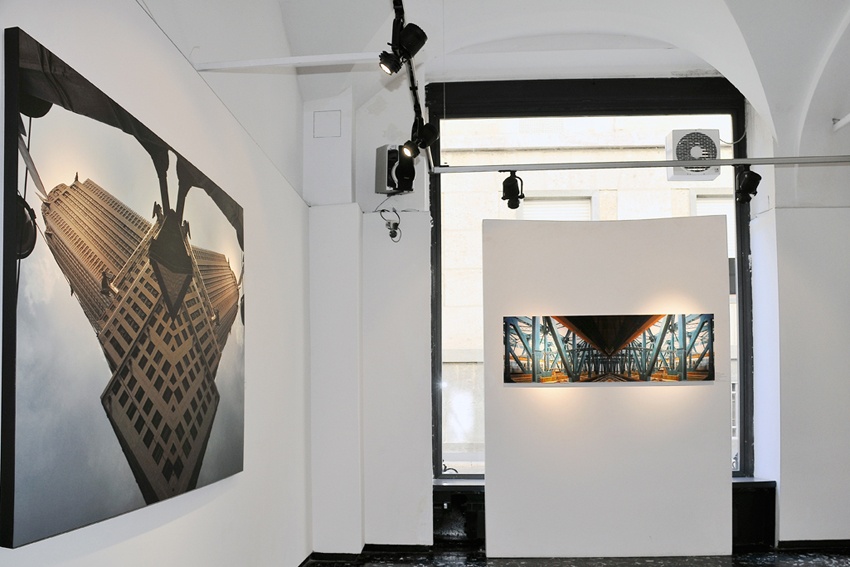 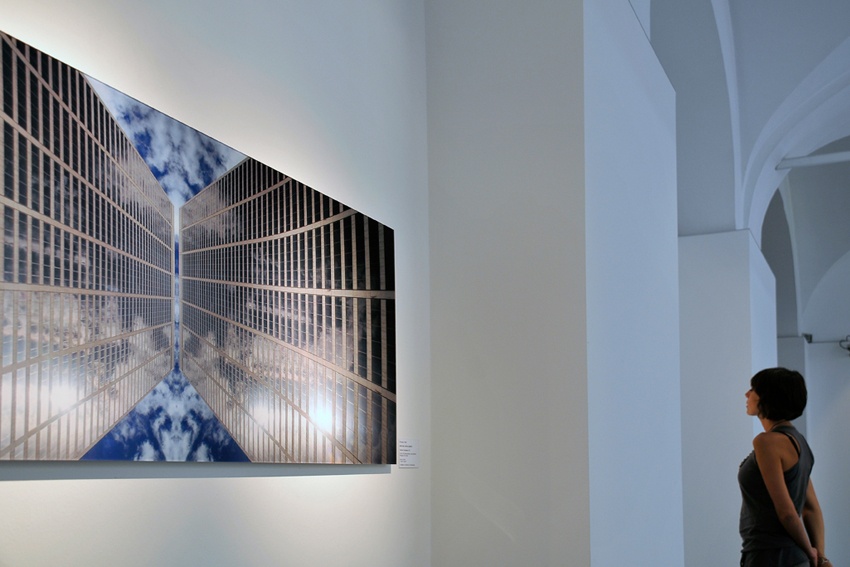 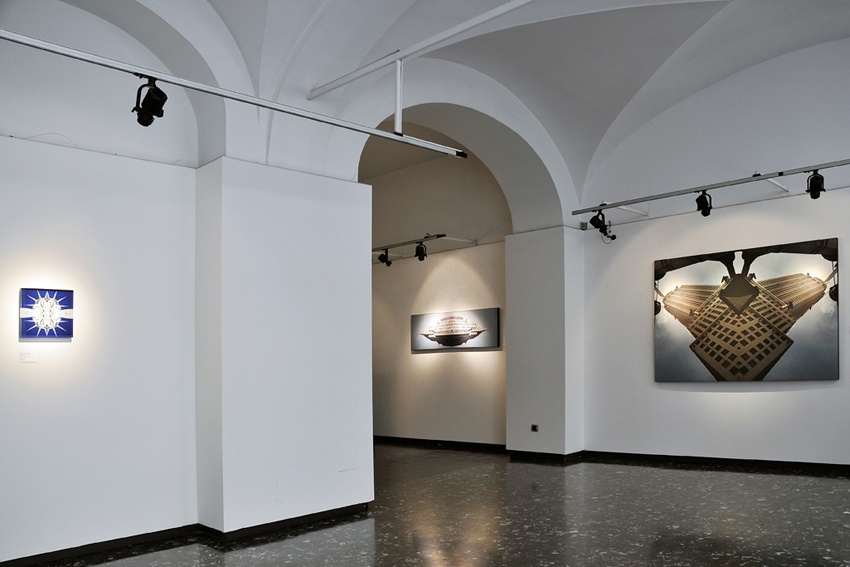 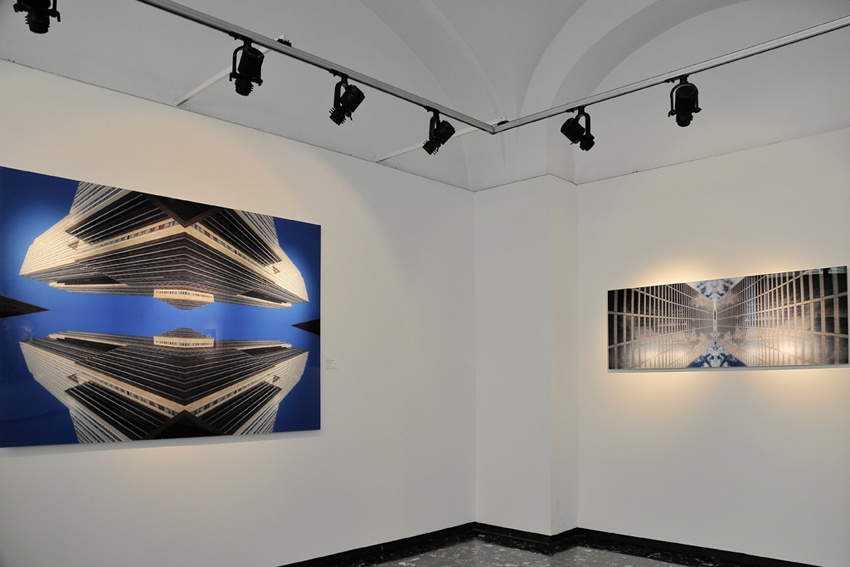 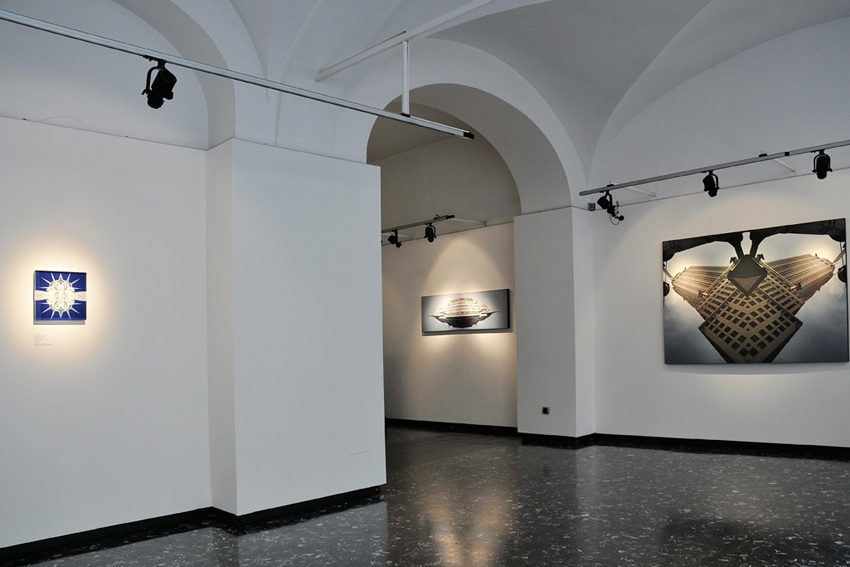