Etera, the timeless memory, the city that is not there – 1996

The imaginative language of cinema, the evocative power of words, the poignant call of sounds and music, the strength of a photographic image: different languages ​​come together in the project of “Etera, the timeless memory, the city that is not there” , which is the story but also the screenplay of a cinematographic episode, a story-board, the map of a journey. The story tell us of a child who learns to become a man and take his destiny in his hand through an initiatory journey, a journey of memory. In a city surrounded by a large lake, a boy makes a series of meetings: a Violinist representing the art world, a drunken Woman, the feminine part of each of us, the Adolescent violent gym buddies, and finally the Destiny, the most important travel companion of our life. Only by grasping it, holding it between our hands and our arms we can become adults. And if the languages ​​intertwine, even the present and past literary references multiply. The strongest inspiration comes from the book by Italo Calvino “The invisible cities” to which “Etera” explicitly pays homage, But there are also the myths of Greek classicism, the circles of Dante’s hell with their symbologies, the suggestions of On the road by Jack Kerouak, and the infuence of Wim Wenders, the contemporary director who has best dealt with the theme of the Journey. Like Wenders, Francesco goes in search of words that have a new meaning, of photographic images that can still do what they were invented a hundred years ago: to be moving … with the certainty that the journey into memory is a path that belongs to everyone, and that everyone can walk. 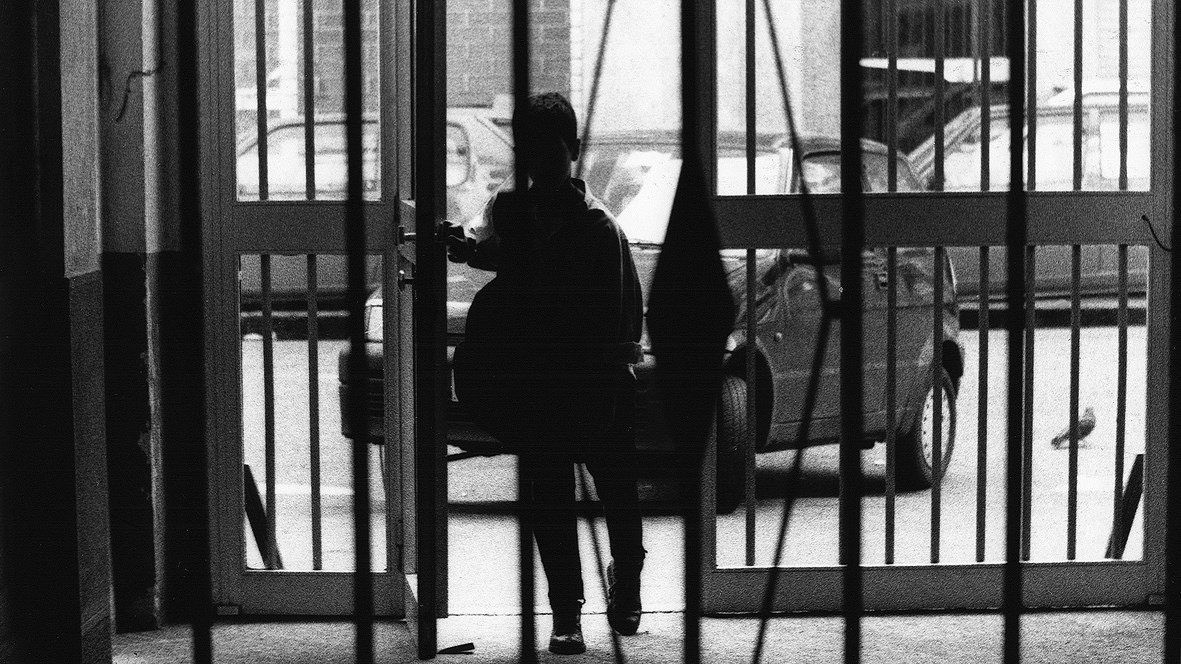 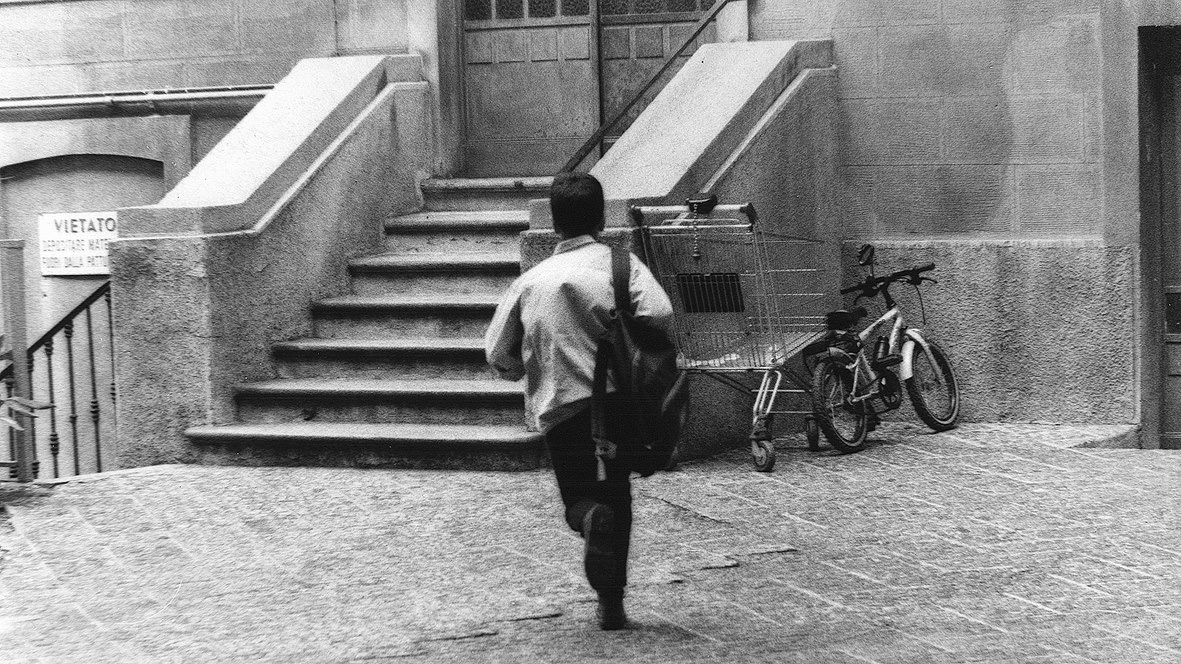 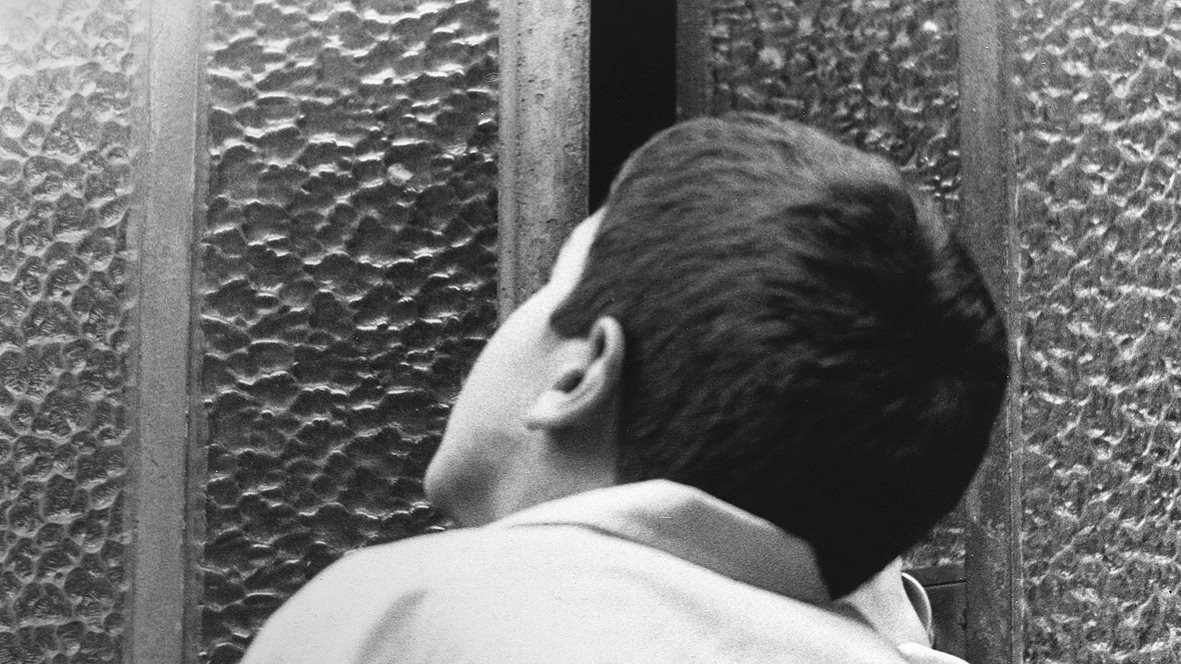 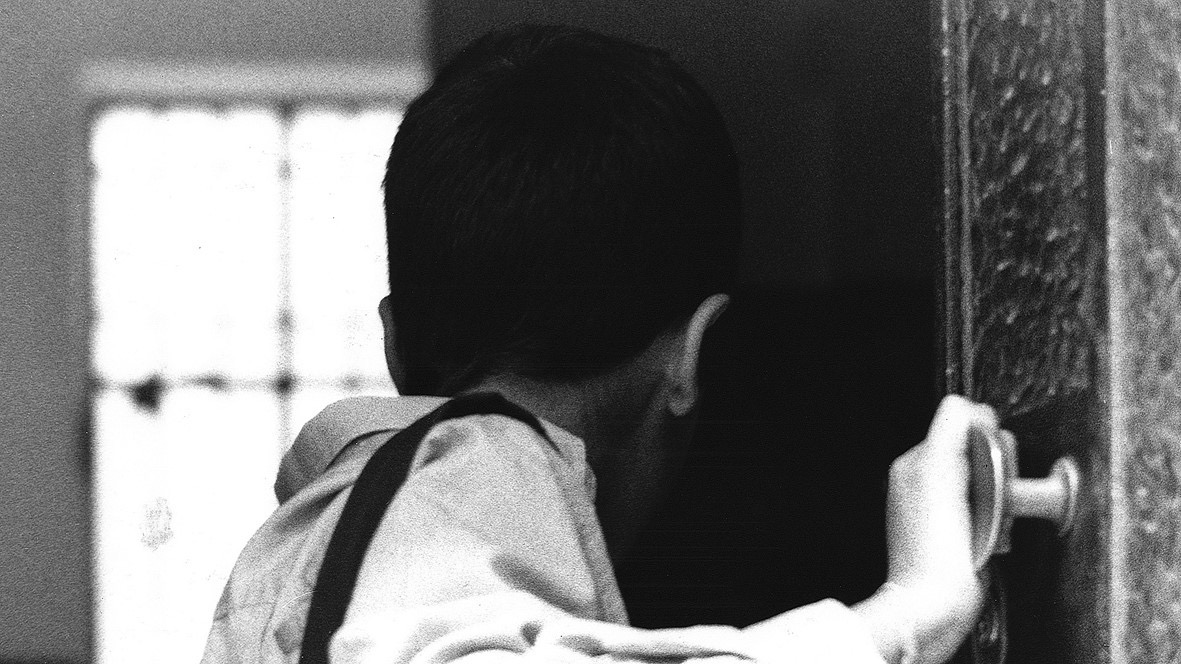 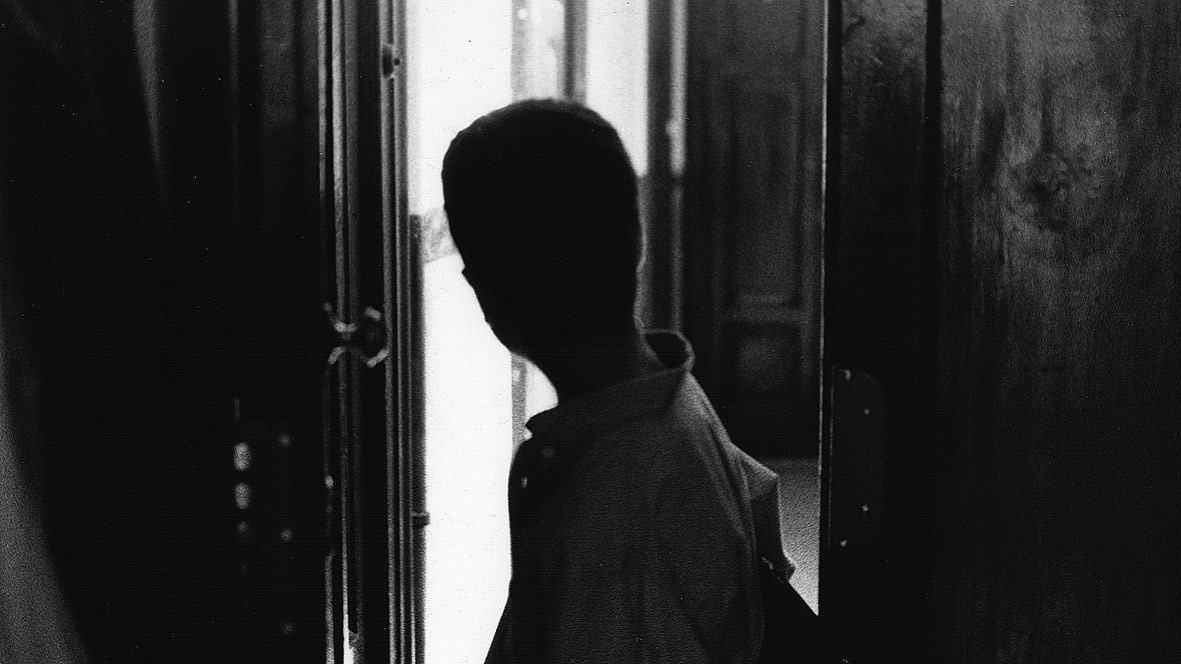 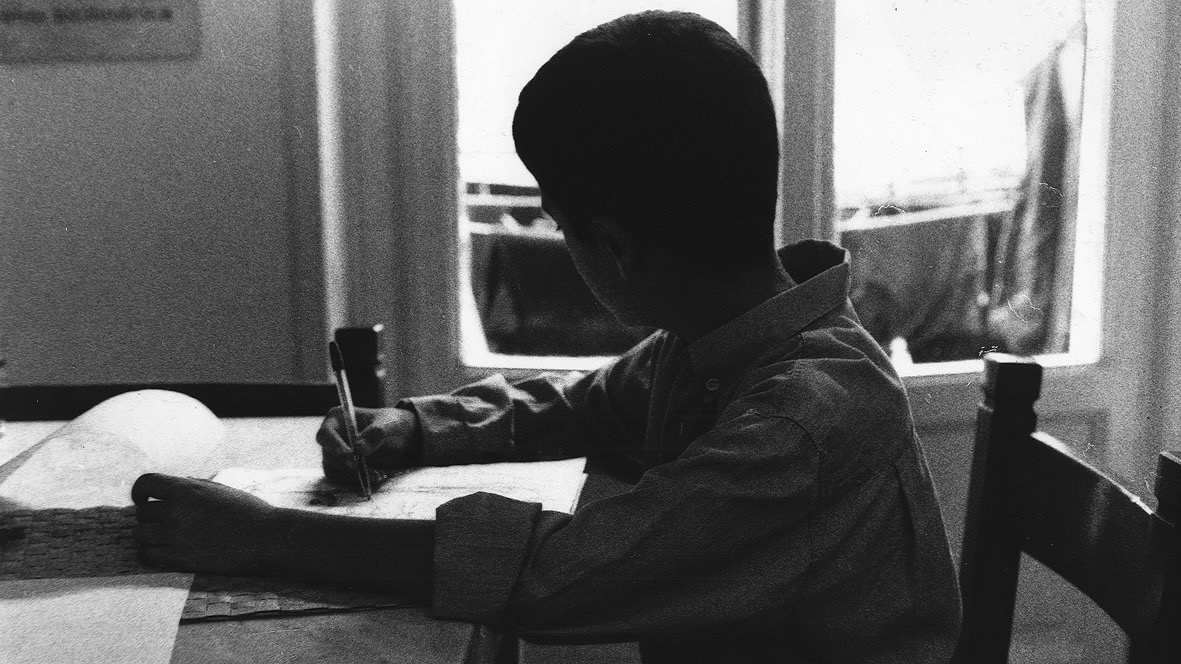 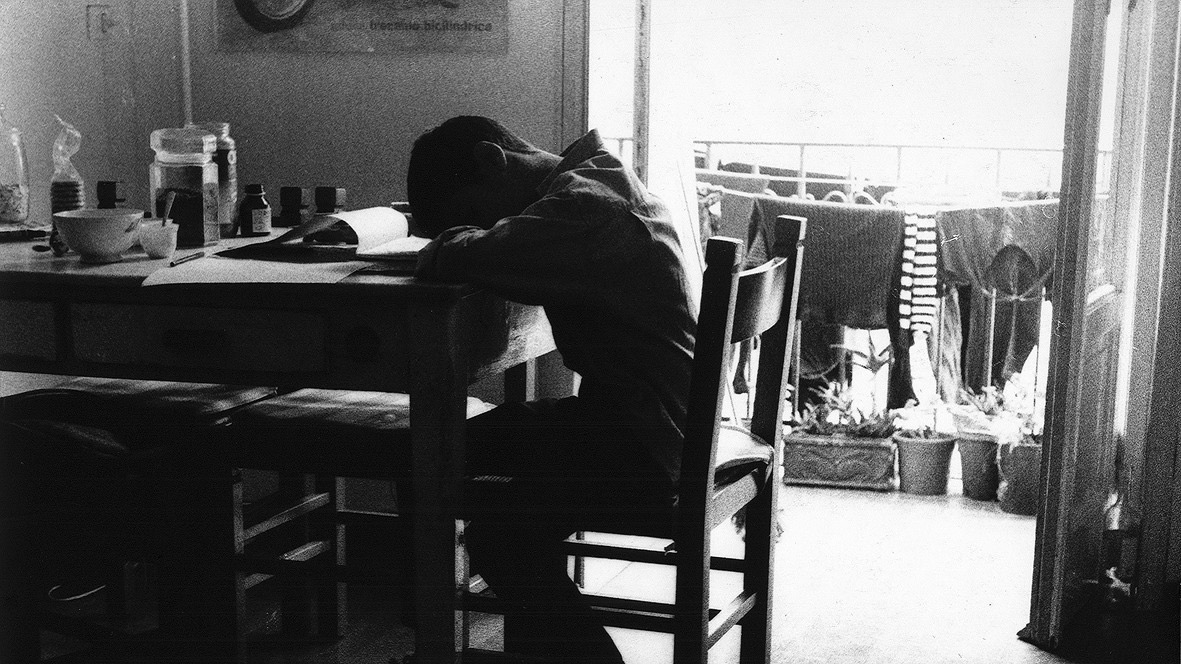 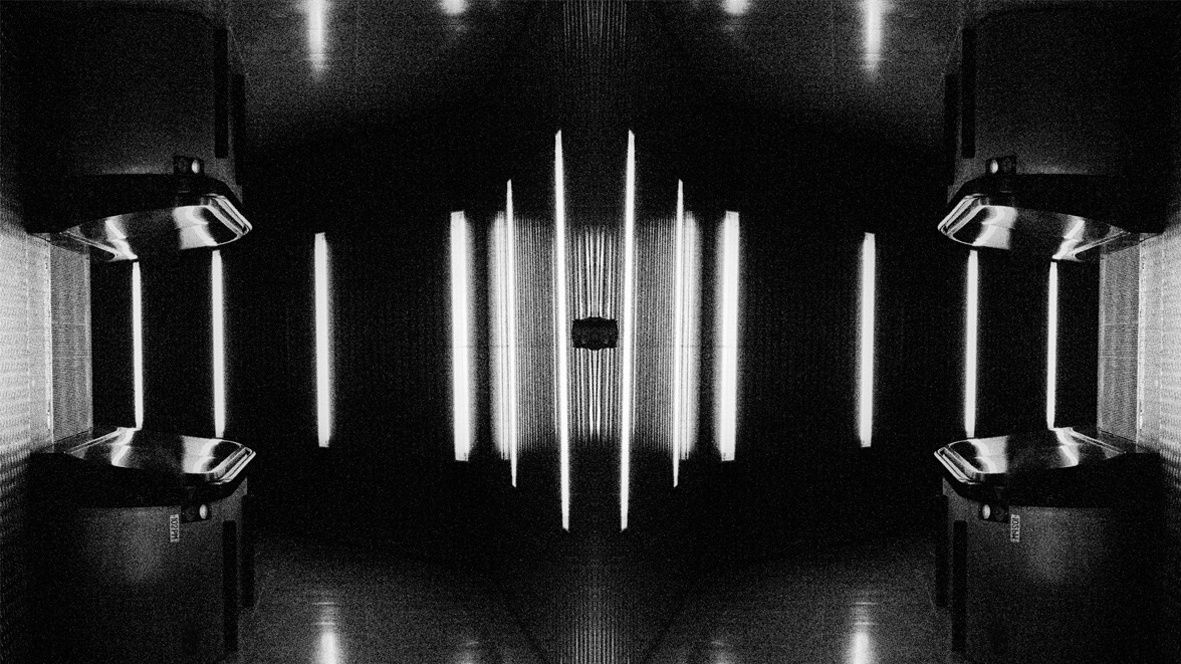 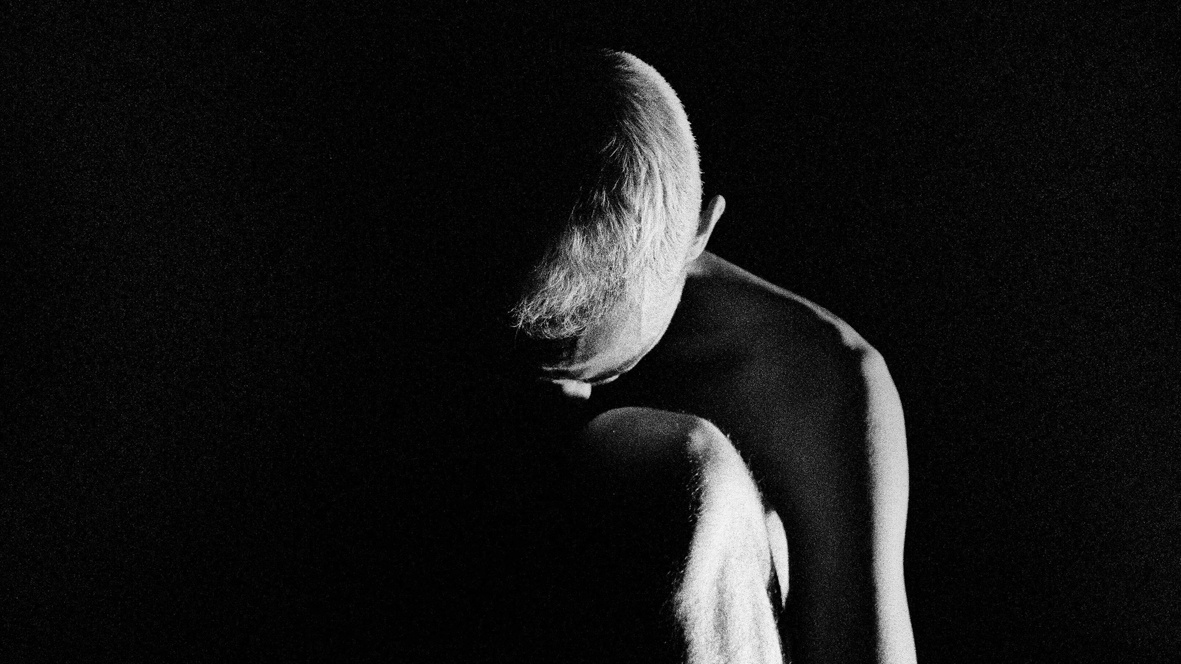 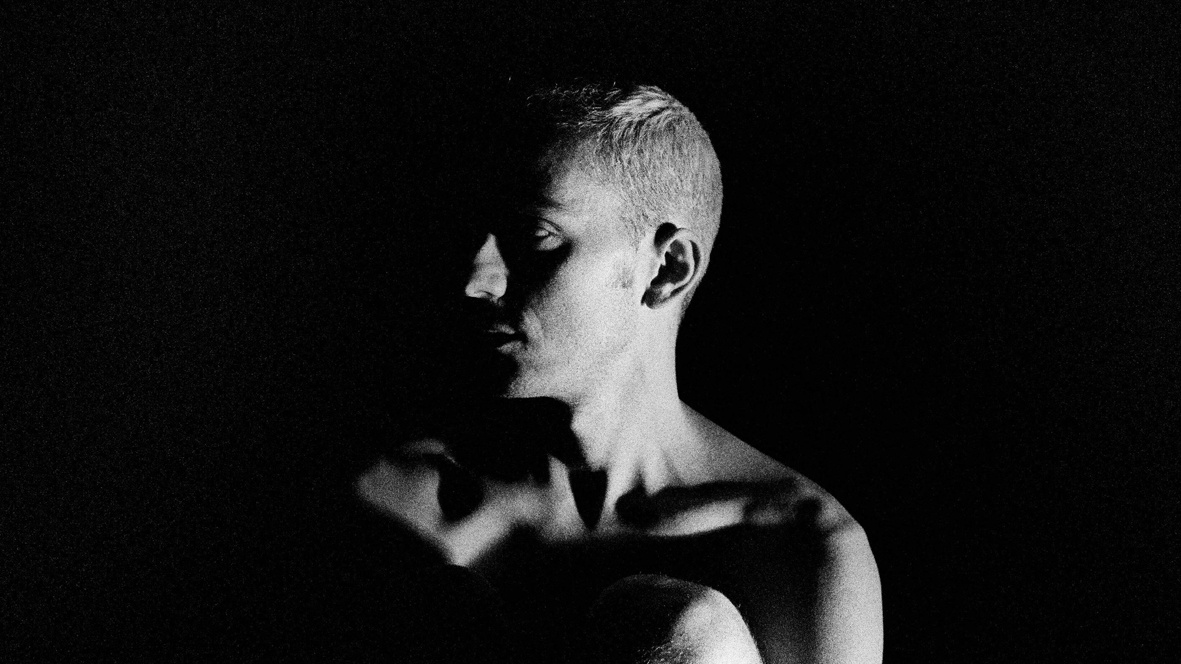 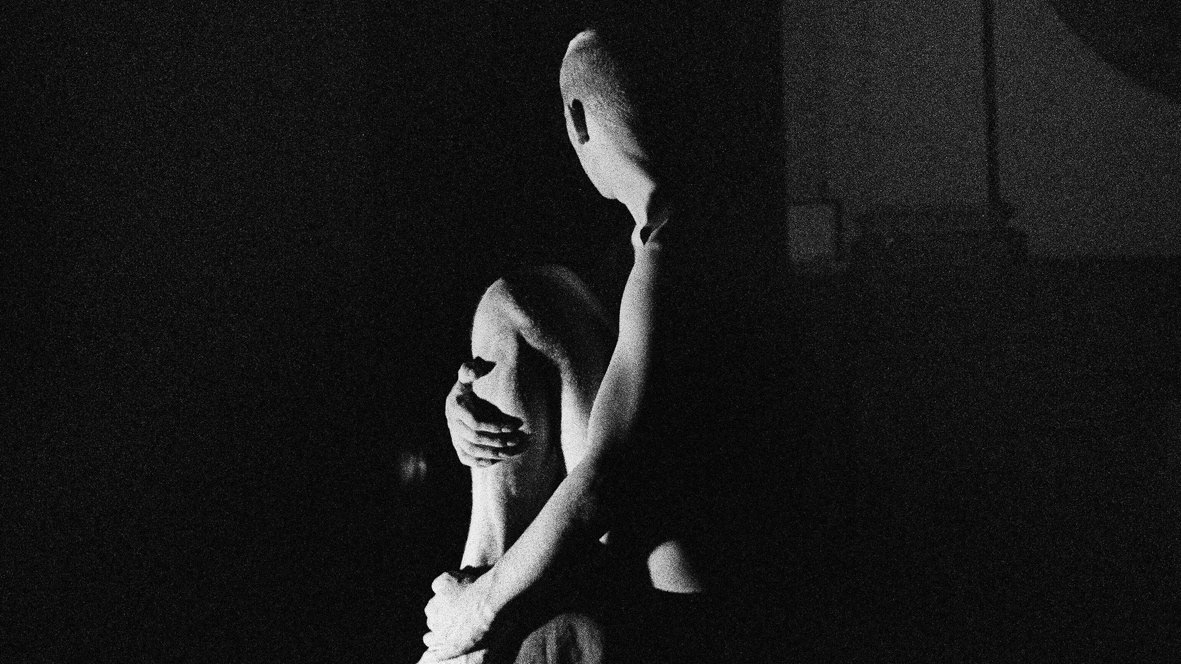 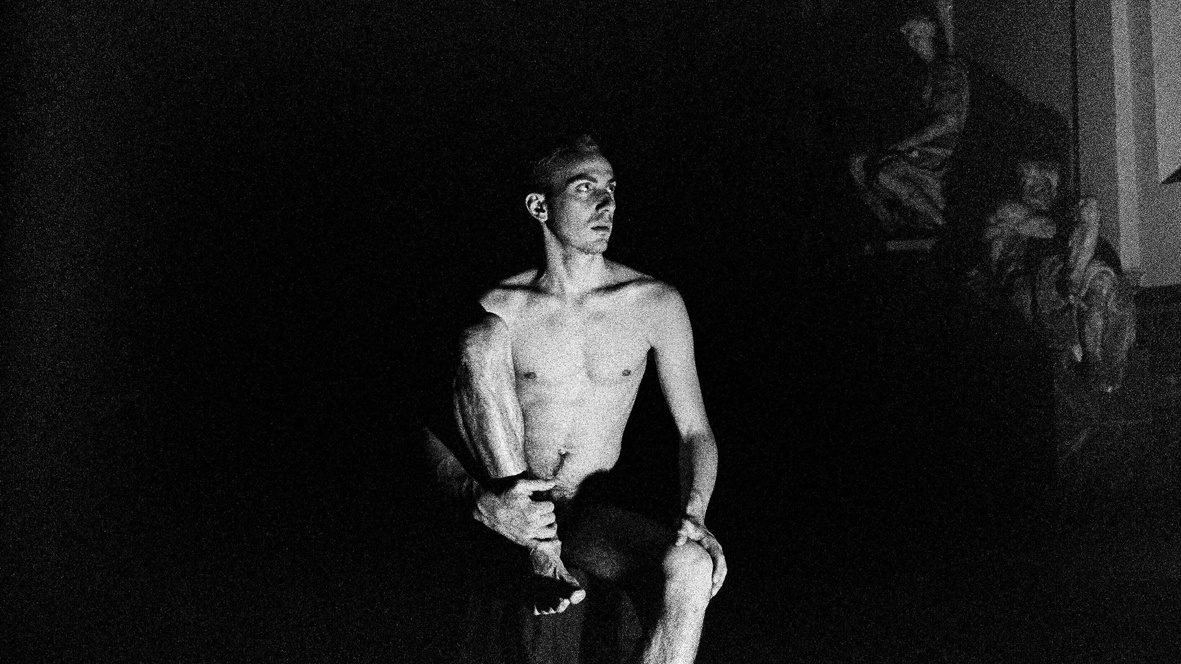 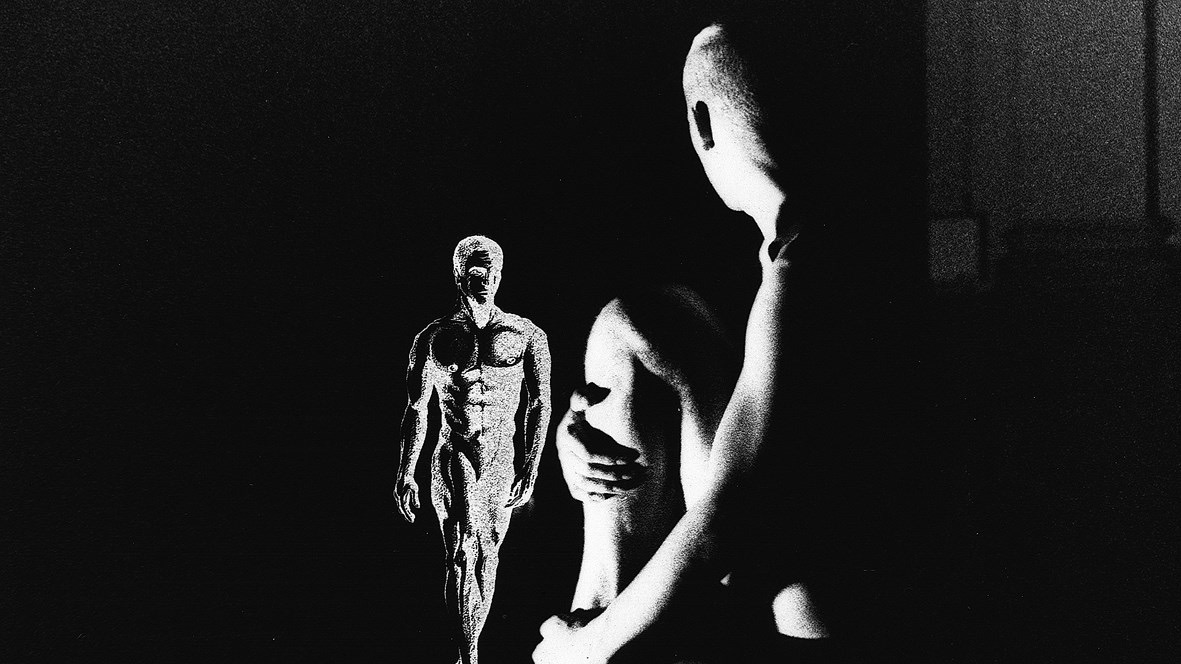 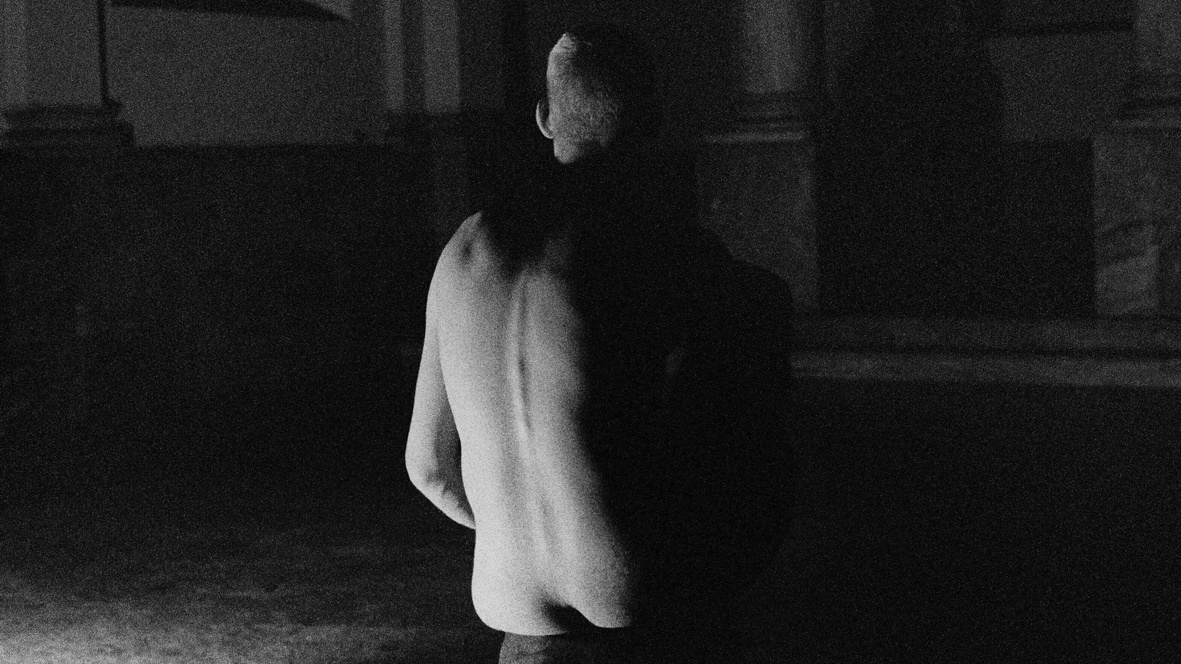 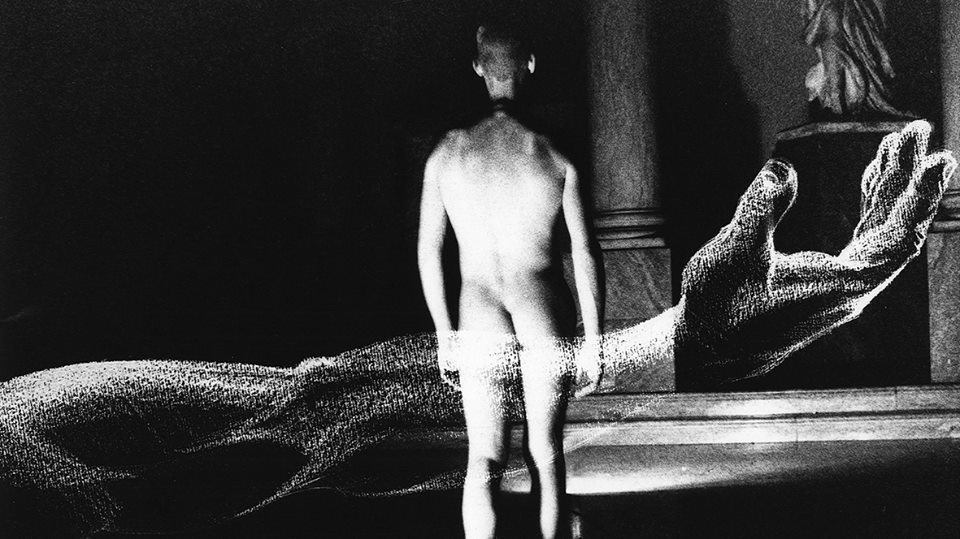 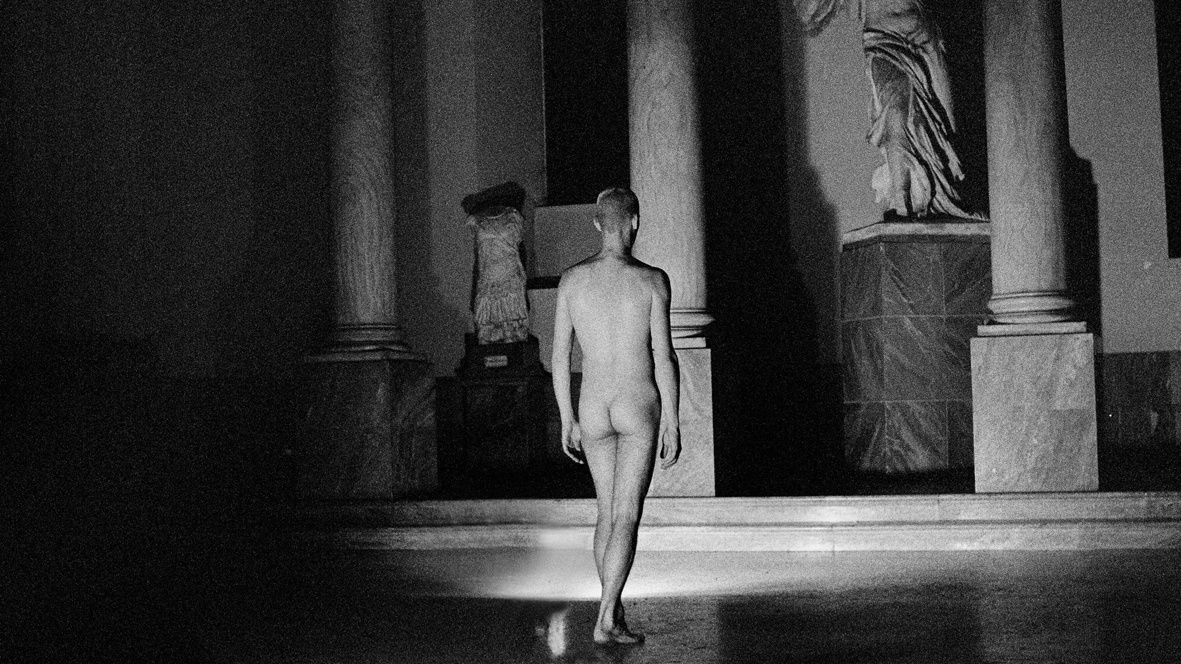 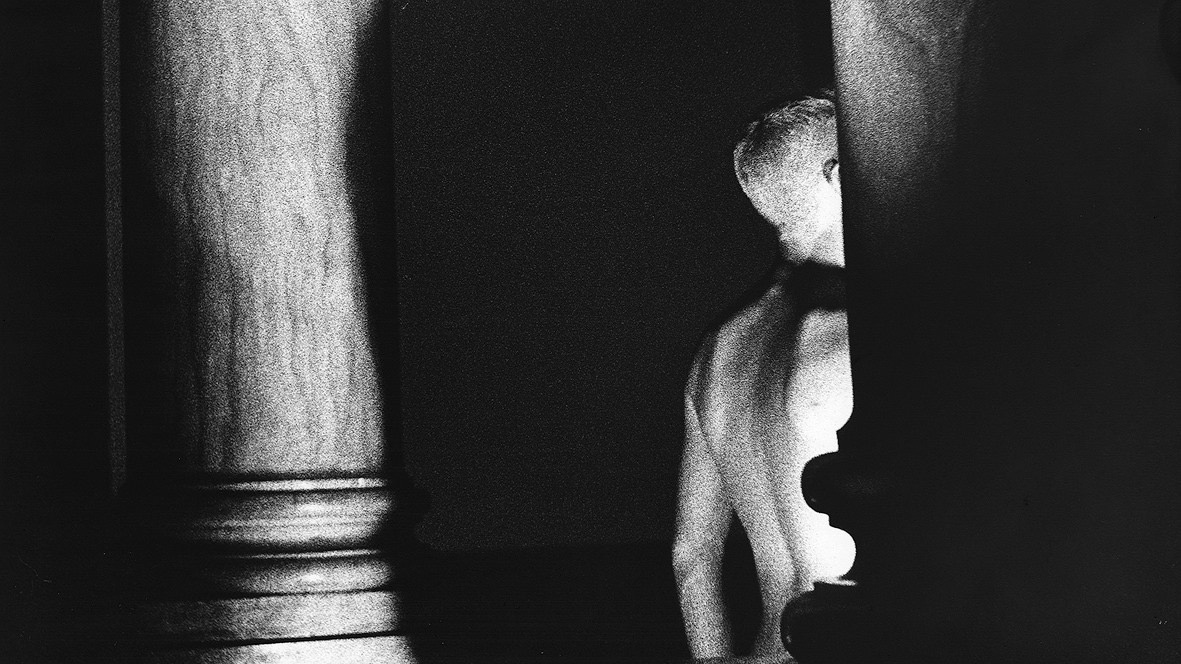 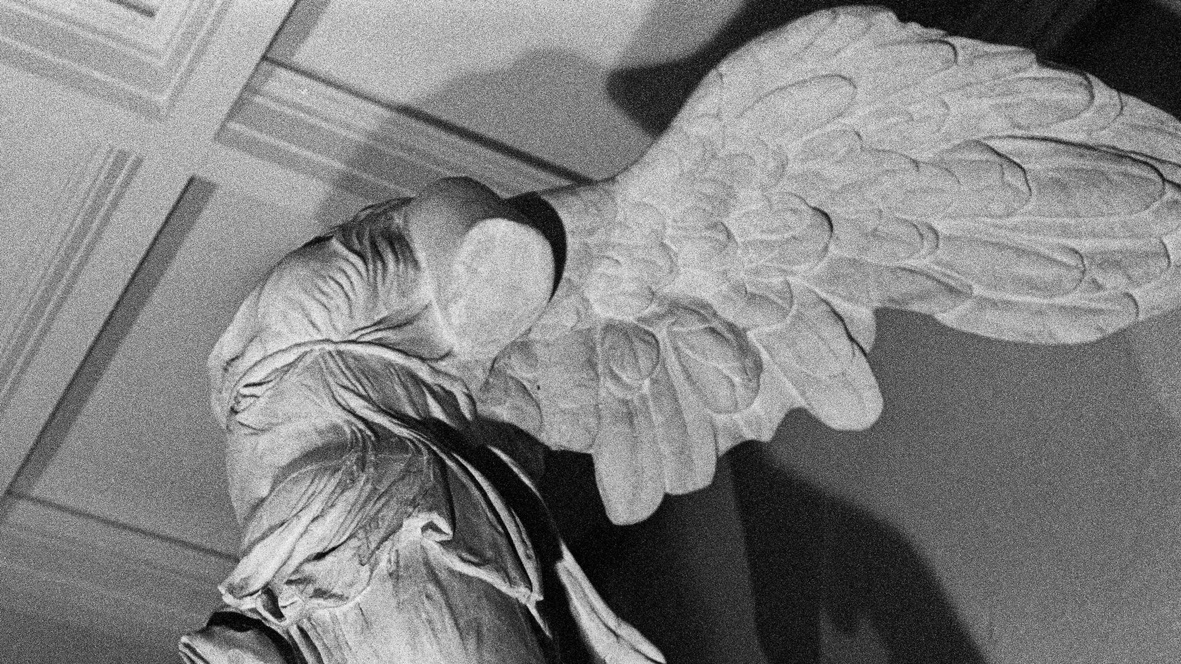 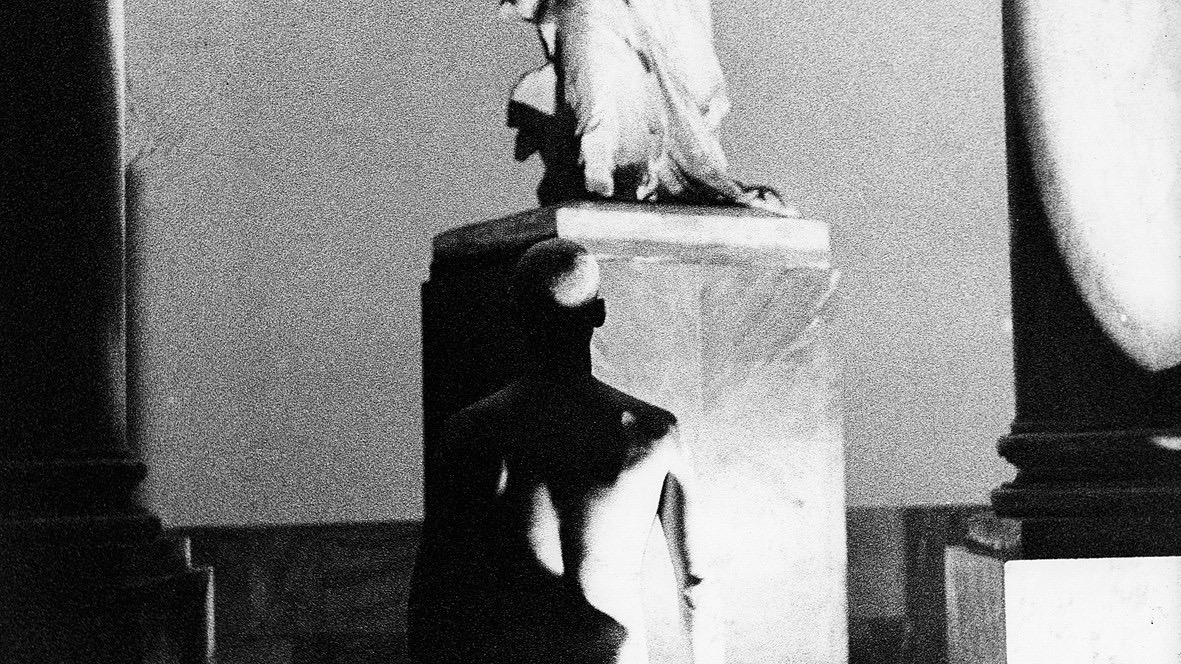 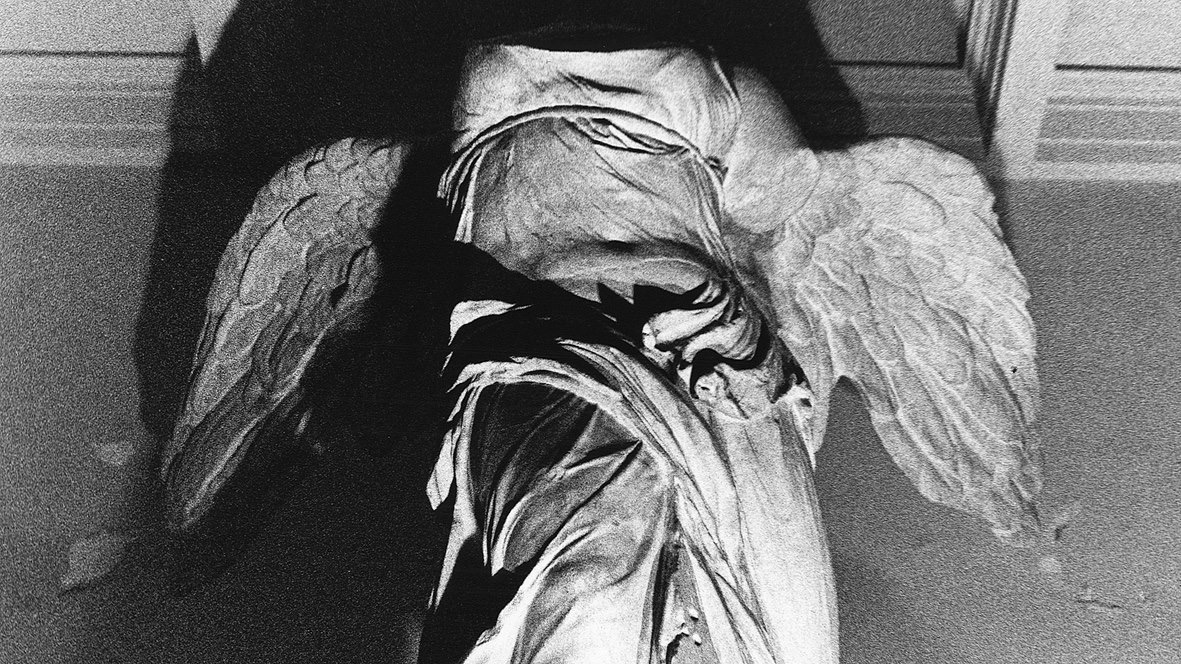 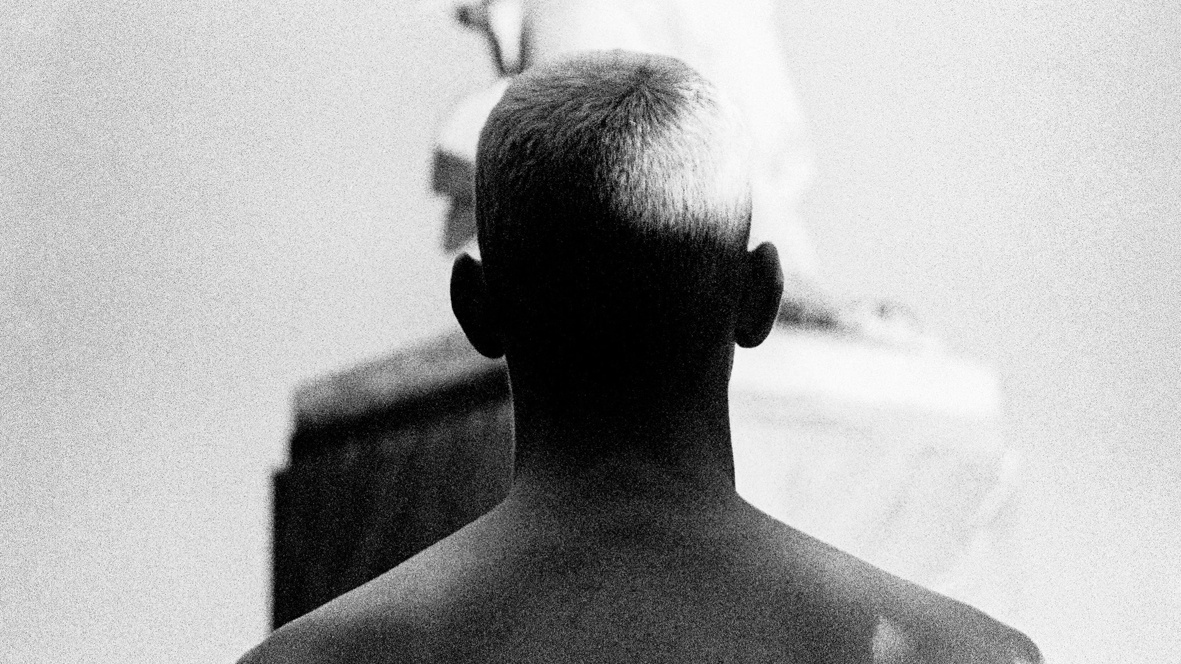 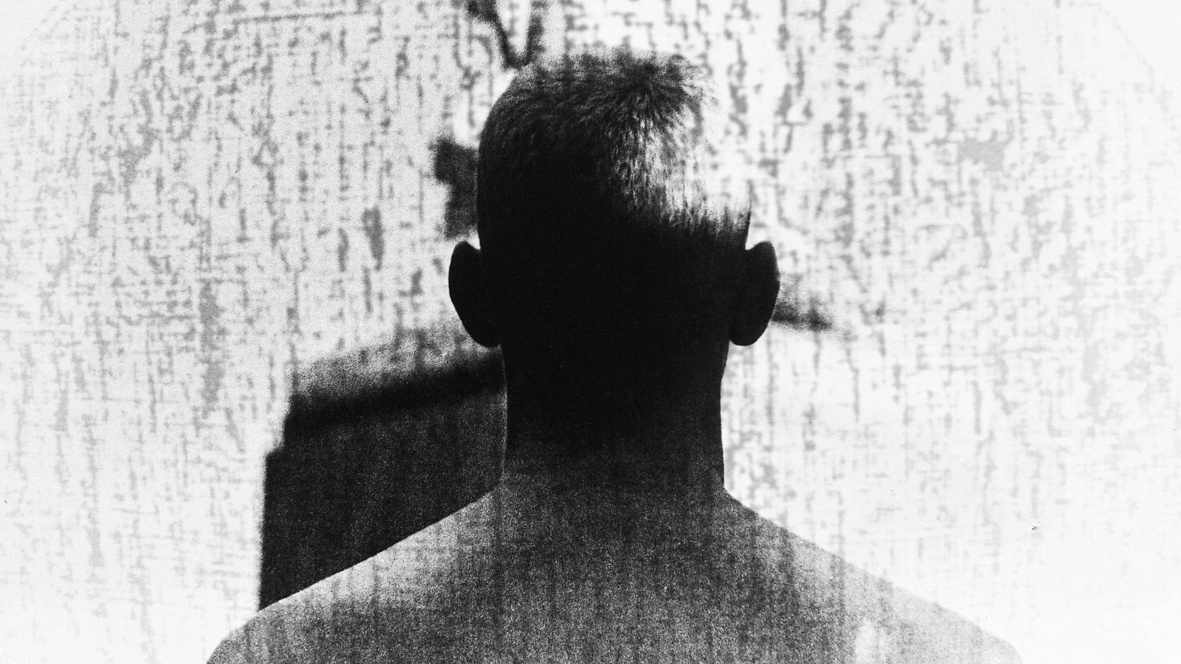 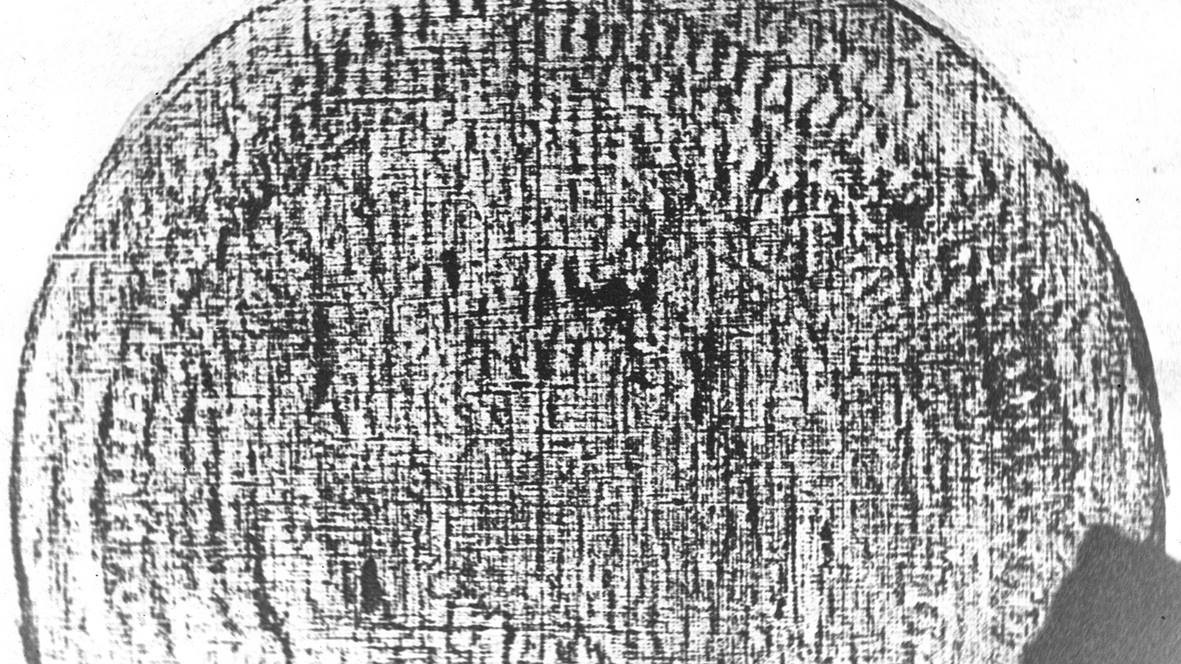 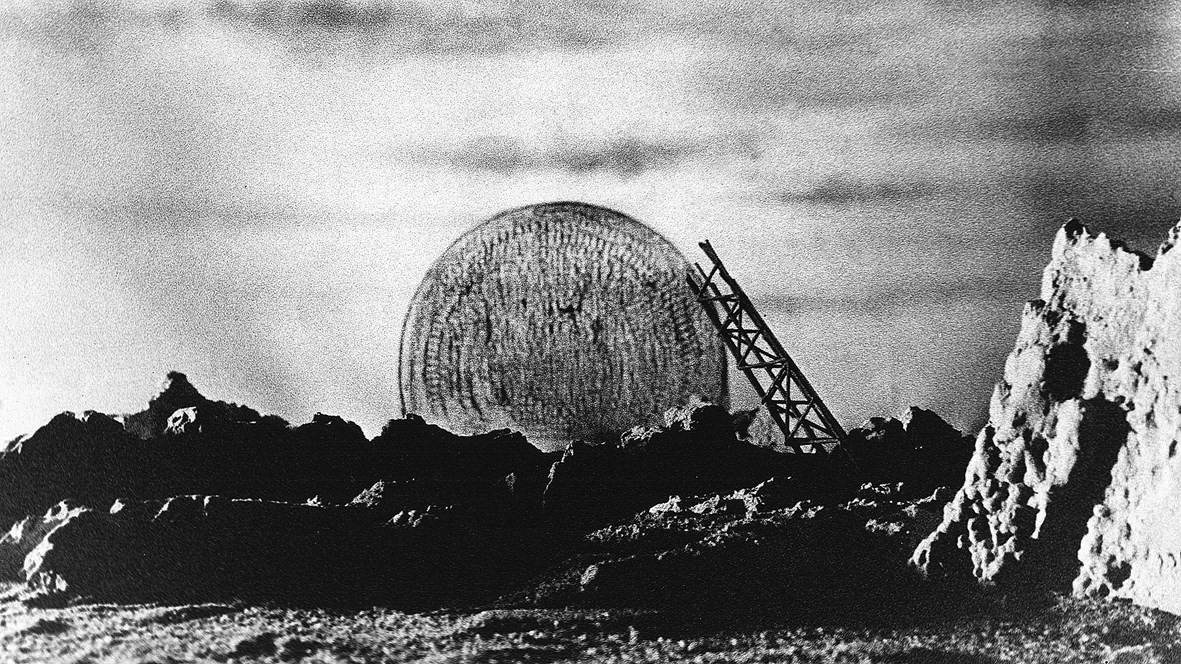